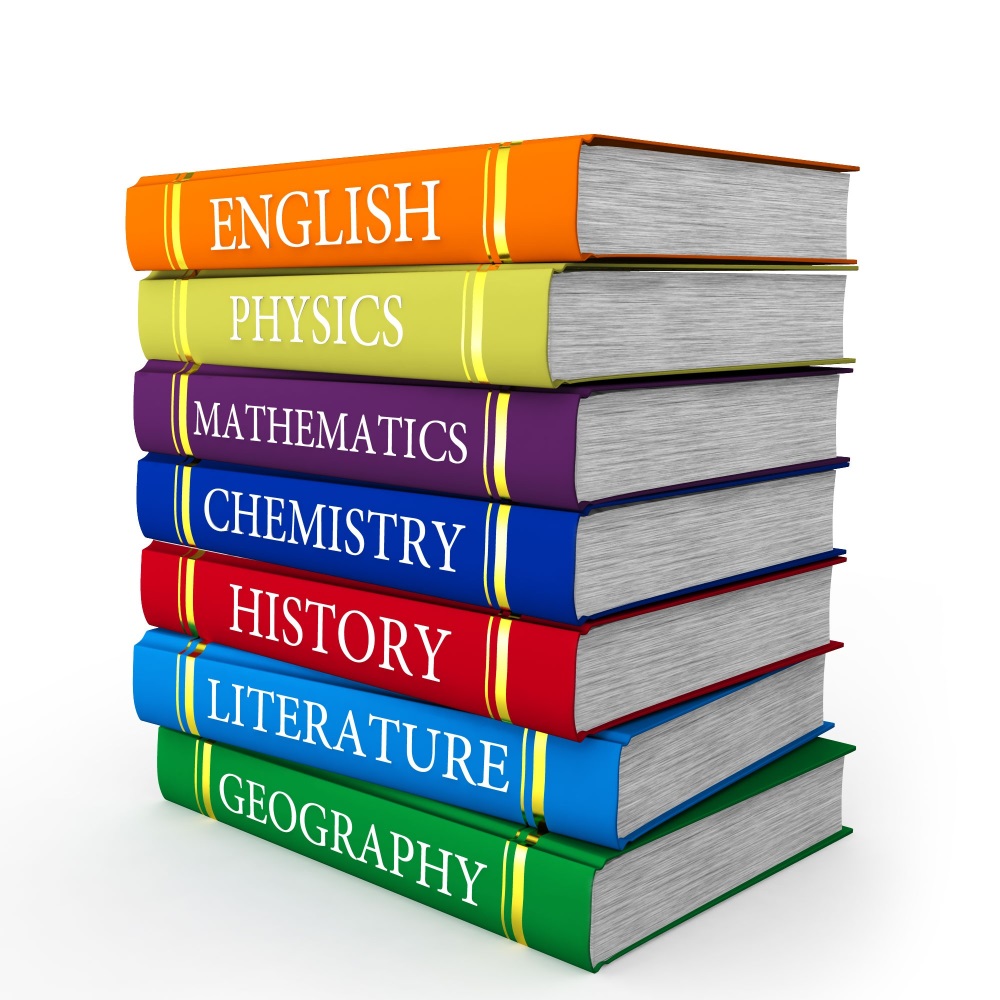 Providenciales, 15 Oct 2015 – The Education Minister said by today all of the public schools will have their text books after meeting with what she called, ‘unforeseen circumstances’.

The absence of the books has drawn criticism and Hon Akierra Missick during her ministerial statement in Parliament explained that heavy rains and service delivery strikes stopped the distribution.

There was no detail given on those so called, ‘service delivery strikes’ but it was said that two pallets of primary schools books were up to yesterday in Grand Turk and were due to clear customs in order to be shipped to South Caicos by today.

Also affected by delays, according to Minister Missick, were HJ Robinson High in Grand Turk, Raymond Gardiner High in North Caicos and Marjorie Basden High in South Caicos; all three of these schools are due to get their remaining text books, via Lew 1 Shipping today October 15.

As for the South Caicos parade grounds, structurally it has to be reviewed as apparently – said Minister Akierra Missick – it has been built into a salt pond. The complaint is the facility is almost always flooded.