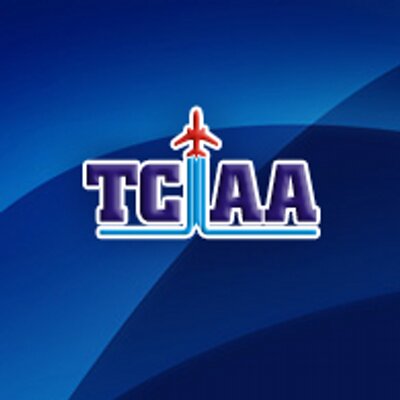 As the Turks and Caicos Islands remain under tropical storm watch, flight operations at Providenciales will remain suspended until 4 p.m. on Friday 2nd October 2015 when winds are expected to subside.

The Airports Authority is continuously monitoring the storm’s progress and will issue updated reports to ensure minimal disruption of service.

Passengers are asked to contact their respective airline for flight scheduling.