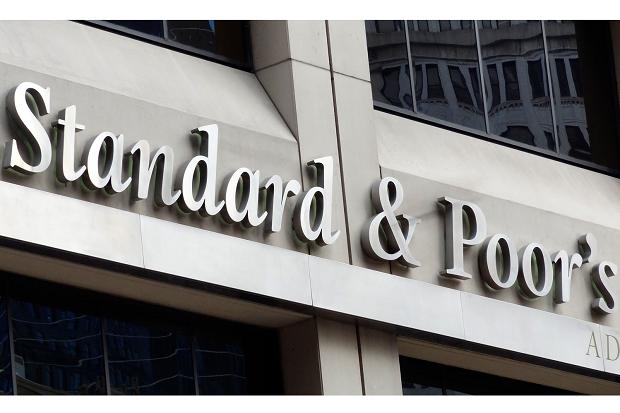 Providenciales, 22 Oct 2015 – FortisTCI has secured a solid BBB from Standard & Poor’s and revealed in a media statement that as long as Government does not make any changes in the regulatory structure or operating license, they should be able to maintain the status.

CEO of FortisTCI, Eddinton Powell said the company is pleased to have secured the BBB investment grade rating which means Fortis is stable and able to attract debt investors. In fact, the power company shared that already it has the reputation of being the first local company to attract debt investment of $90 million from the New York Debt Market; this happened in 2014. These accomplishments bode well for FortisTCI and for the Turks and Caicos and having Fortis Inc as the parent company has been pivotal, Powell shared.

In that media release issued Wednesday, Fortis says, and I quote, “At current projection, we forecast capital investments of approximately one hundred and thirty million dollars ($130,000,000), over the next five years, to meet expected economic growth and to sustain our existing assets.”

In its explanation of a BBB, Standard & Poor confirms that changes could fracture this stable rating and cites naturally that a dip in the economy would also be harmful.

You can read the full release from FortisTCI posted at our website, MagneticMediaTV.com.