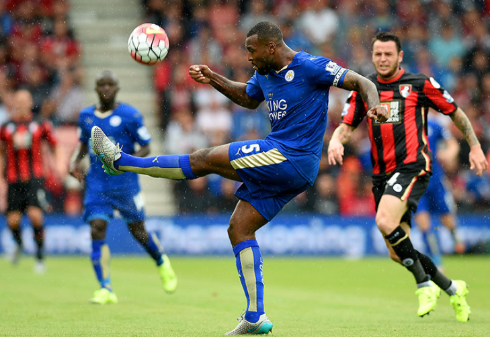 Providenciales, 12 Oct 2015 – A more assertive maneuver to beef up its sports offerings is coming from Cable and Wireless thanks to a new partnership.

Football lovers will now be able to enjoy action from the Premier League Football games exclusively through Cable and Wireless Communications PLC on the Caribbean’s newest sports network: Flow Sports.

LIME TCI revealed that the option includes the showing of all 380 matches per season of the Premier league across 32 Caribbean countries from 2016 to 2019. The company, also won the mobile clip rights which will allows customers to view the games on any mobile device.

A press release stated, “The network will be launched in November 2015, with content that includes coverage of international and regional football, cricket, rugby, tennis and athletics, as well as CWC’s exclusive NFL and Rio 2016 Olympics coverage. Flow Sports will broadcast across the region from a new 4-K-ready, state-of-the-art facility in Trinidad, offering 24/7 sports coverage in HD.”

John Reid, President of CWC’s Consumer Division said: “We are thrilled to partner with the Premier League across the Caribbean.”

Phil Bentley, Chief Executive of Cable & Wireless Communications said: “Following our merger with Columbus and our re-branding to Flow, the agreement with the Premier League is yet another example of the growing momentum building across the Caribbean…”