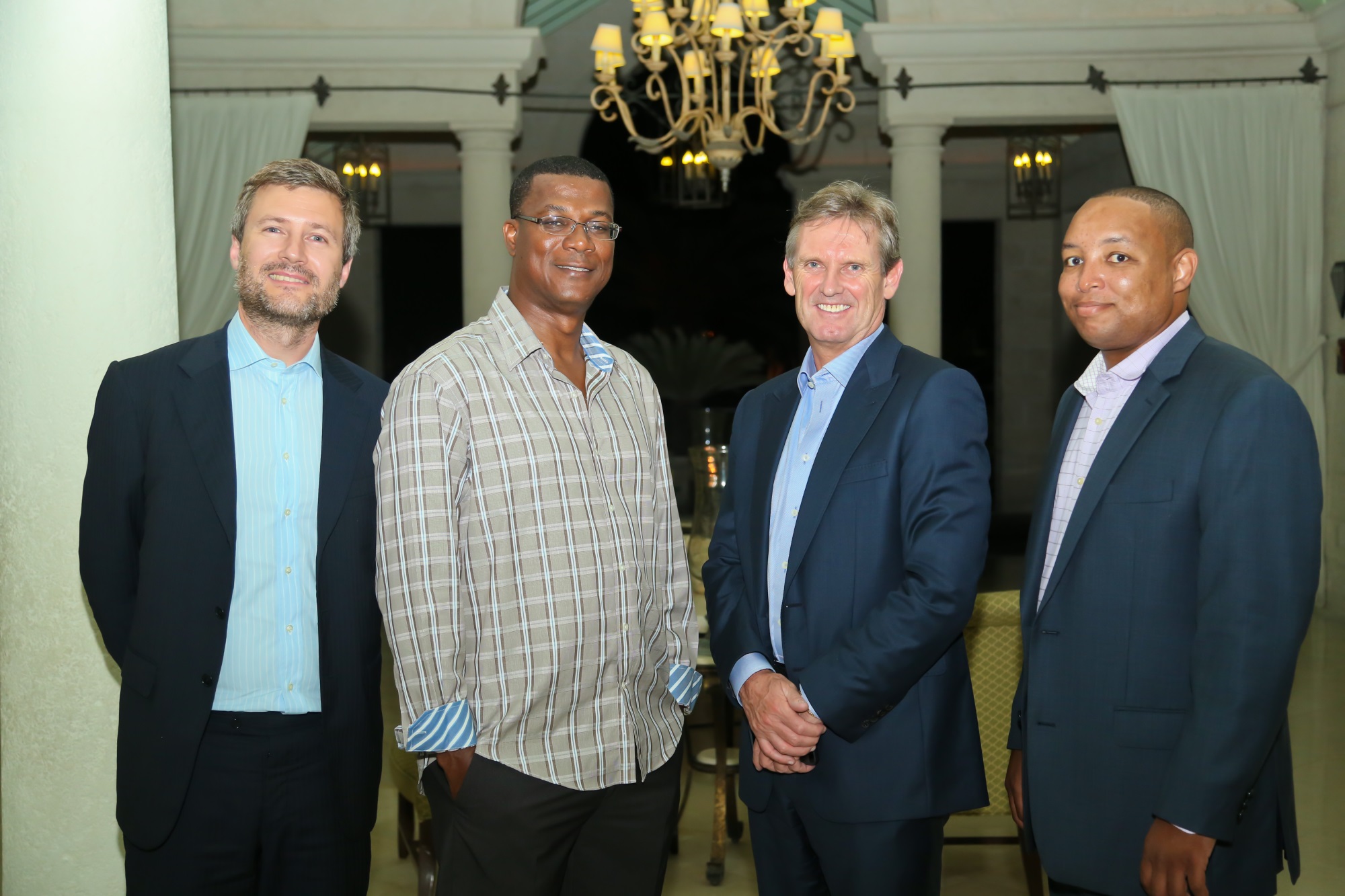 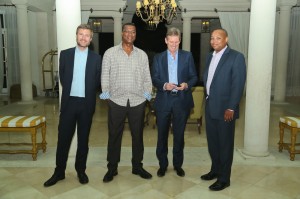 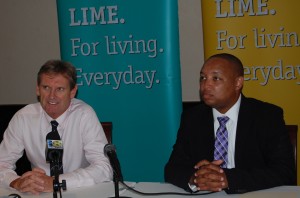 LIME Turks and Caicos will invest over ten million dollars in sponsorships and community development… that’s what CEO of Cable and Wireless Communications told the Premier in a recent trip here where he restated the company’s desire to build up the TCI. Phil Bently, CEO of Lime flanked by the Caribbean region GM Martin Roos and TCI GM, James Pitt and sharing that an over one billion dollar investment for the entire region to be upgraded is also coming. In nearby Bahamas, Bently announced an investment there of $170 million to improve services at BTC, which is now back in the hands of Bahamians after a 2% share was shifted back to the public last week; it followed months of negotiations. LIME also plans to launch a TV station in The Bahamas.