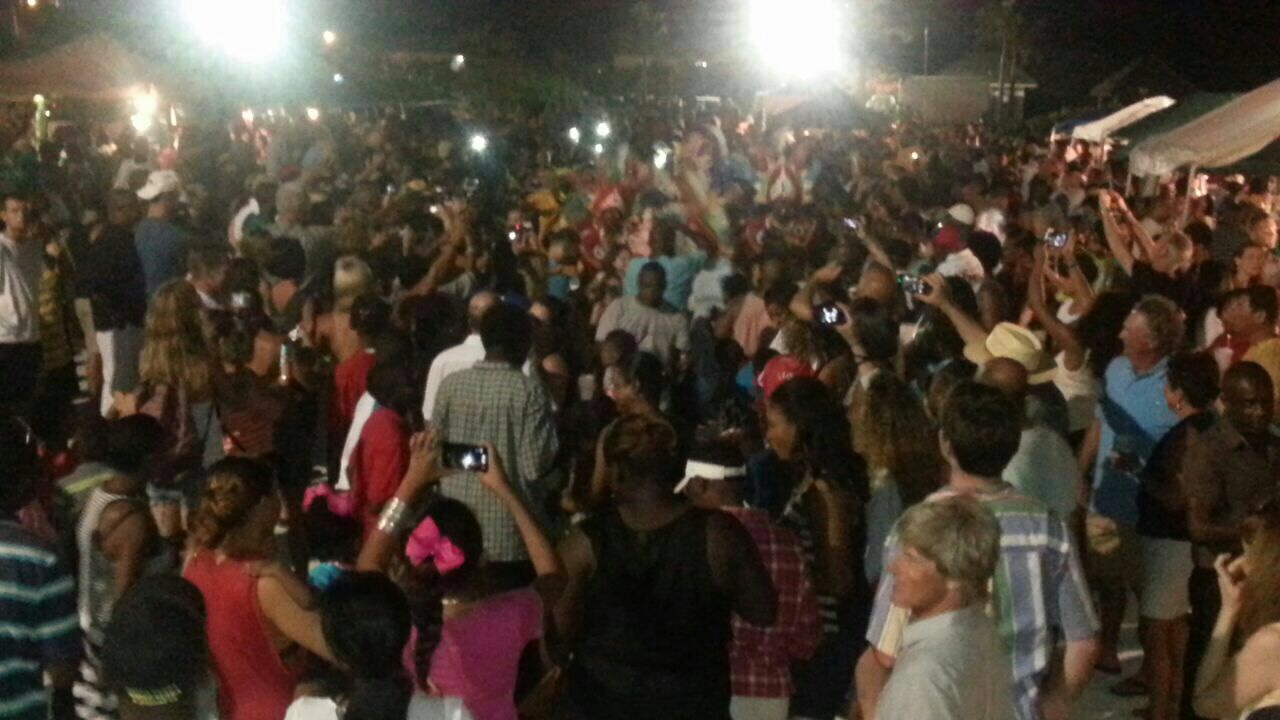 Providenciales – Thursday night Magnetic Media was informed of the sudden cancellation of Fish Fry. Reports are guests and native restaurants, along with local patrons were not informed of the decision. It caused a chaotic scene at the weekly event hosted by the Tourist Board and LIME.

Taxi drivers with their fares were forced to return visitors, disappointed, back to their hotels. At least one hotel says it was not informed. Others say they did not receive the LIME text blast.

Restaurants with lots of food preparation were also enraged by the move.

Magnetic Media is told that a part of the entertainment set up was missing and the decision was made to cancel that evening’s event.