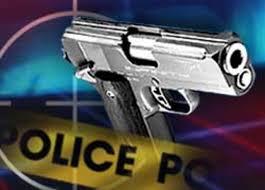 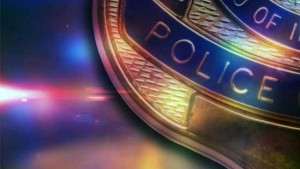 Providenciales, 29 Sept 2015 – POLICE are asking for public cooperation in flushing out illegal guns around the country and as officers look forward to that partnership, it is reported that Chalk Sound station Policemen on Sunday arrested a 24-year-old man of Five Cays for carrying and imitation firearm. The matter was reported on Friday and an investigation is ongoing.

In another matter, a 23-year-old man from Airport Road was arrested on Sunday September 27 for possession of marijuana and cocaine. It was allegedly found in a stop and search; that man goes to court this week.