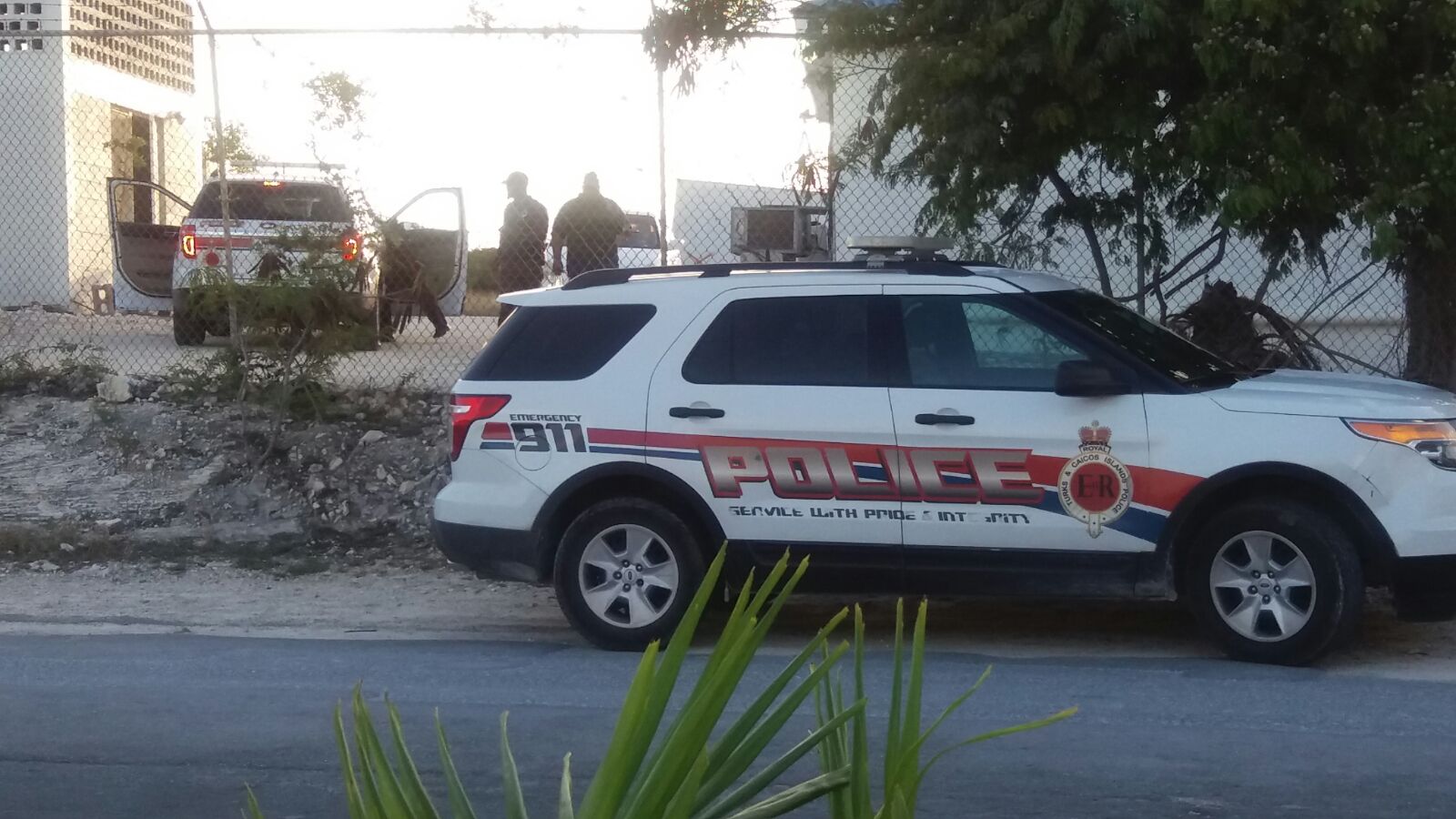 The man found floating in Leeward waters early on Saturday morning is identified at this hour, 52 year old visitor from California; his name is David Underwood.

Underwood and his family would have left the TCI on Sunday but a scuba diving trip turned tragic on Friday around 3:30pm, when Underwood reportedly left the group to get more weights to do some undersea exploring of a popular dive site called, The Cathedral but he never made it to the boat.

Police confirm that a search started when the group noticed him missing around 4pm, that search went on for three hours before it was suspended for the night and resumed on Saturday morning. Minutes after 7am Saturday, David Underwood was discovered about two miles off the Leeward Cut.

The man had arrived on the island on Wednesday May 11th 2016 with his wife and a group of friends.

Police have not yet ruled on the death; an autopsy will be performed.