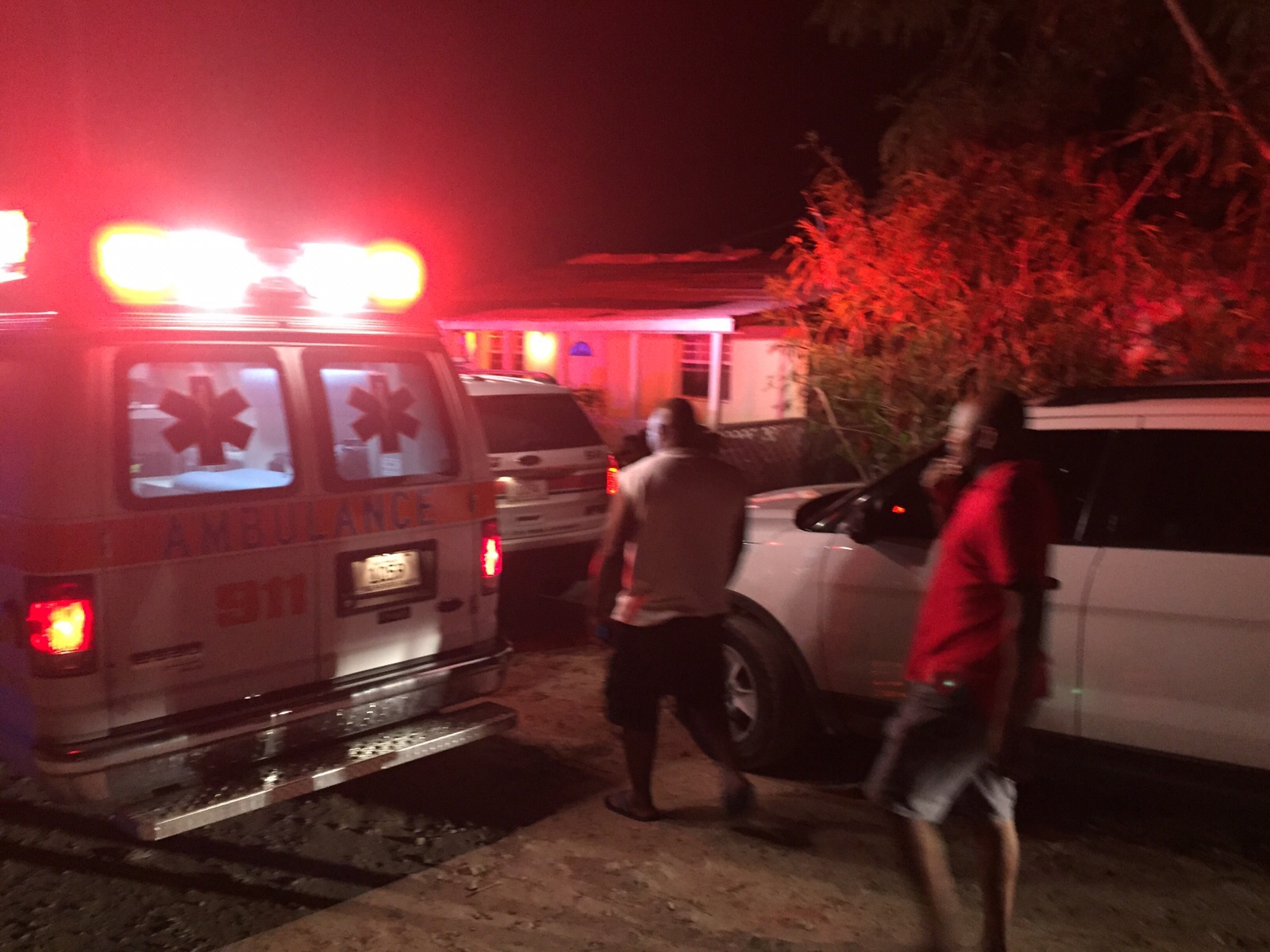 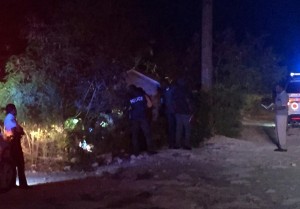 Providenciales, 17 Sept 2015 – There was a shooting last night in Provo, Police confirm a man is dead; multiple gunshots rang out and police were called by residents of Five Cays to the scene.

Police are looking for public help; anyone seeing anything in the area between 8:30pm and 9pm should call in that info.

Magnetic Media has been given some clues on the identity of the man shot last night; but we await official confirmation. We are told the man is from North Caicos.

Police also confirmed last night that the autopsy on Rev. Dr Conrad Howell by a pathologist from The Bahamas is completed. However there is no indication on when those results will be made public; we understand it’s the Commissioner’s call.

The TCI is still reeling from the grim discovery of Rev. Howell’s body this past Saturday.

This latest killing in Five Cays could take the murder count for the country to five.