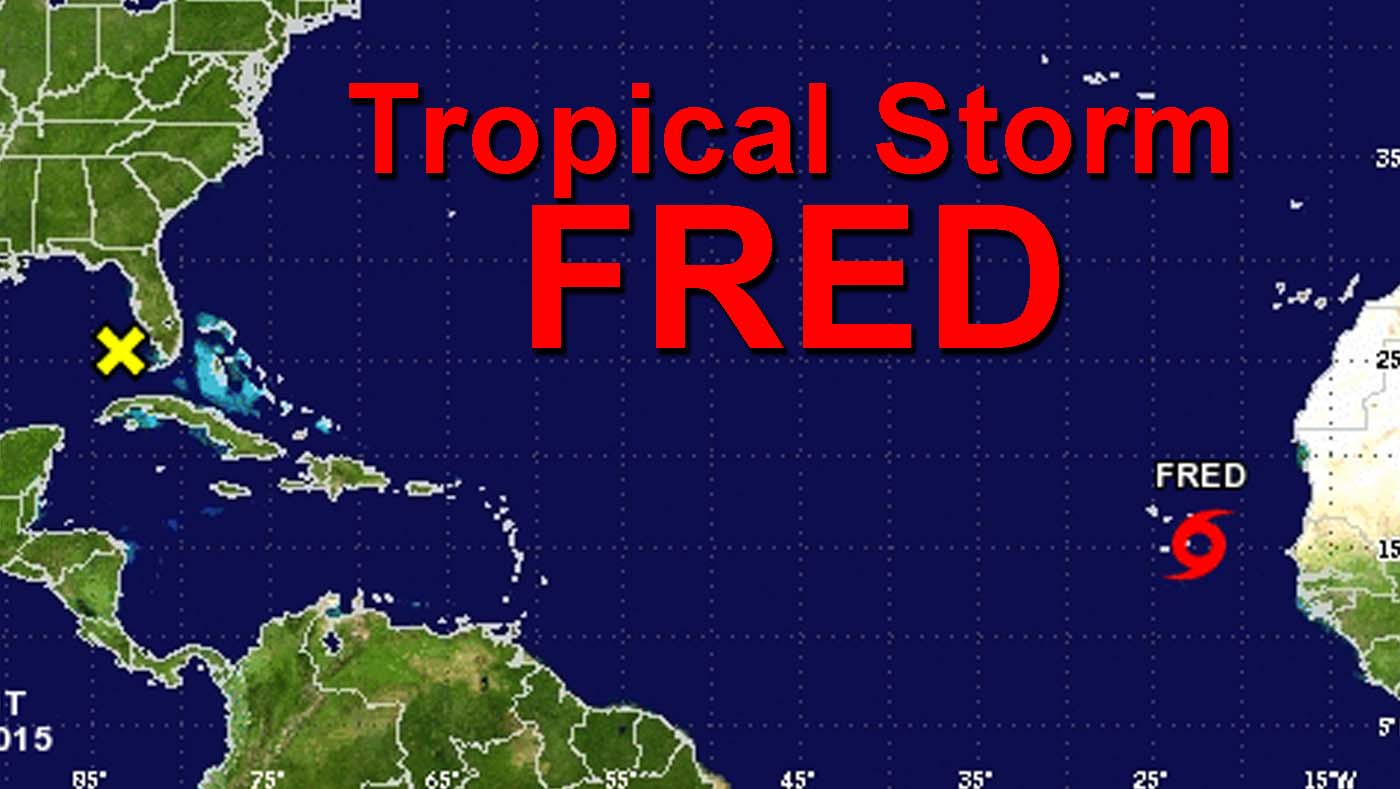 Providenciales, 31 Aug 2015 – Islanders were grateful for the non-event that was Tropical Storm Erika which on Saturday by 10am was no more; dissipated and causing the National Hurricane Center to declare that all tropical storm warnings and watches were cancelled.

The storm is believed to have killed as many as 30 people between Dominica and Haiti. The damage in Dominica major; tens of millions of dollars estimated with over 7,000 people homeless and nearly 900 homes damaged.

The same storm was no match for the mountains of Hispaniola and by the time it got to Cuba, it was downgraded to a trough of low pressure with heavy rainfalls.

Disaster Management in the TCI had activated systems in six inhabited islands, but on Saturday reported that there was no damage.

Already though, the country is alert to the next system which has formed off of Africa; Tropical Storm Fred is moving northwest at 16mph, with maximum sustained winds at 70mph.