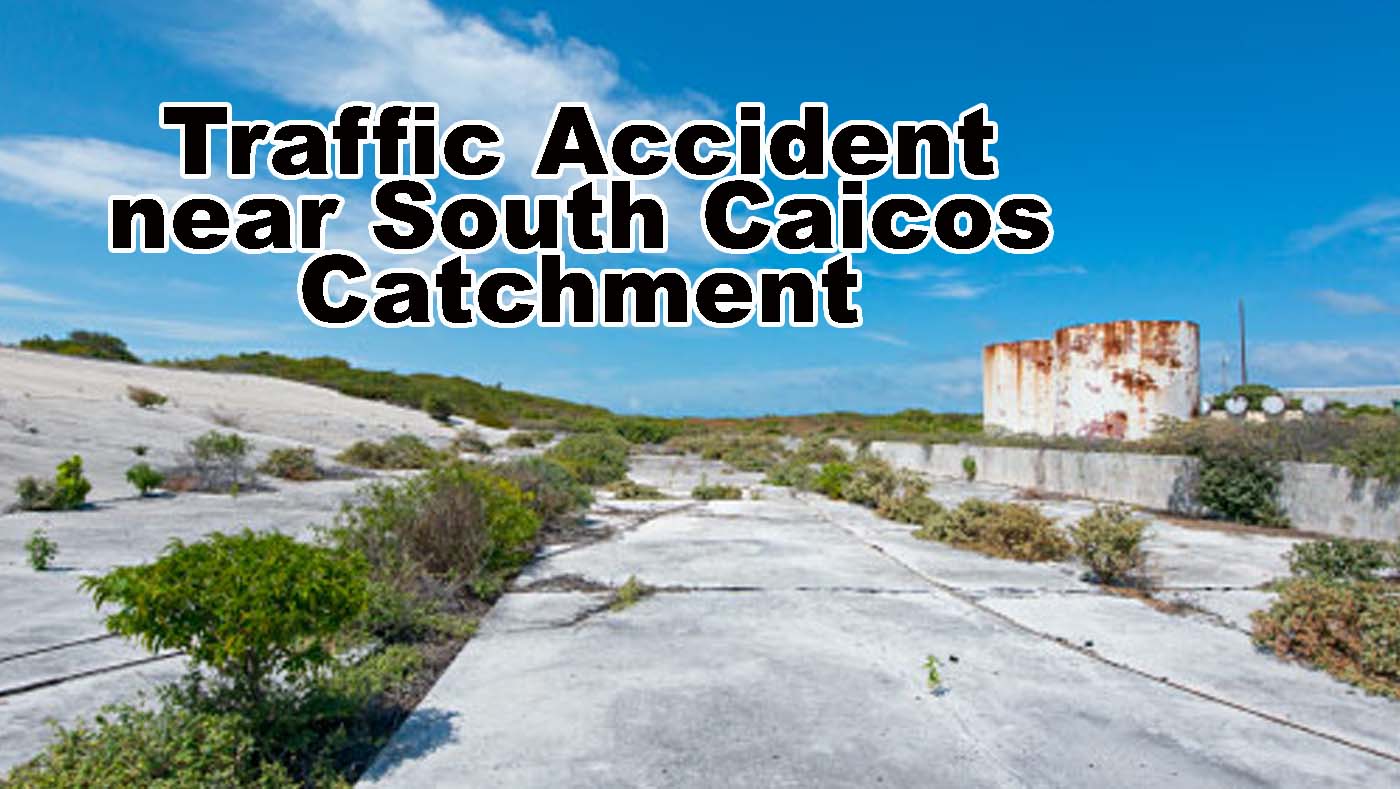 Providenciales, 19 Aug 2015 – While the details are sketchy at this point, we can confirm that as many as three or four individuals were airlifted to Provo last night from South Caicos after a vehicle accident on Sarah Hill, which is near the water catchment in South.

It was described as serious and involved a two car collision where one vehicle, believed to be a buggy or golf cart overturned.

How the collision happened is unknown. Who exactly was in the accident is speculative at this point but Magnetic Media is told by residents that the accident happened around 8pm as the buggy or golf cart was making its way down from High Point; one man, believed to be Haitian was said to have been thrown from the vehicle.