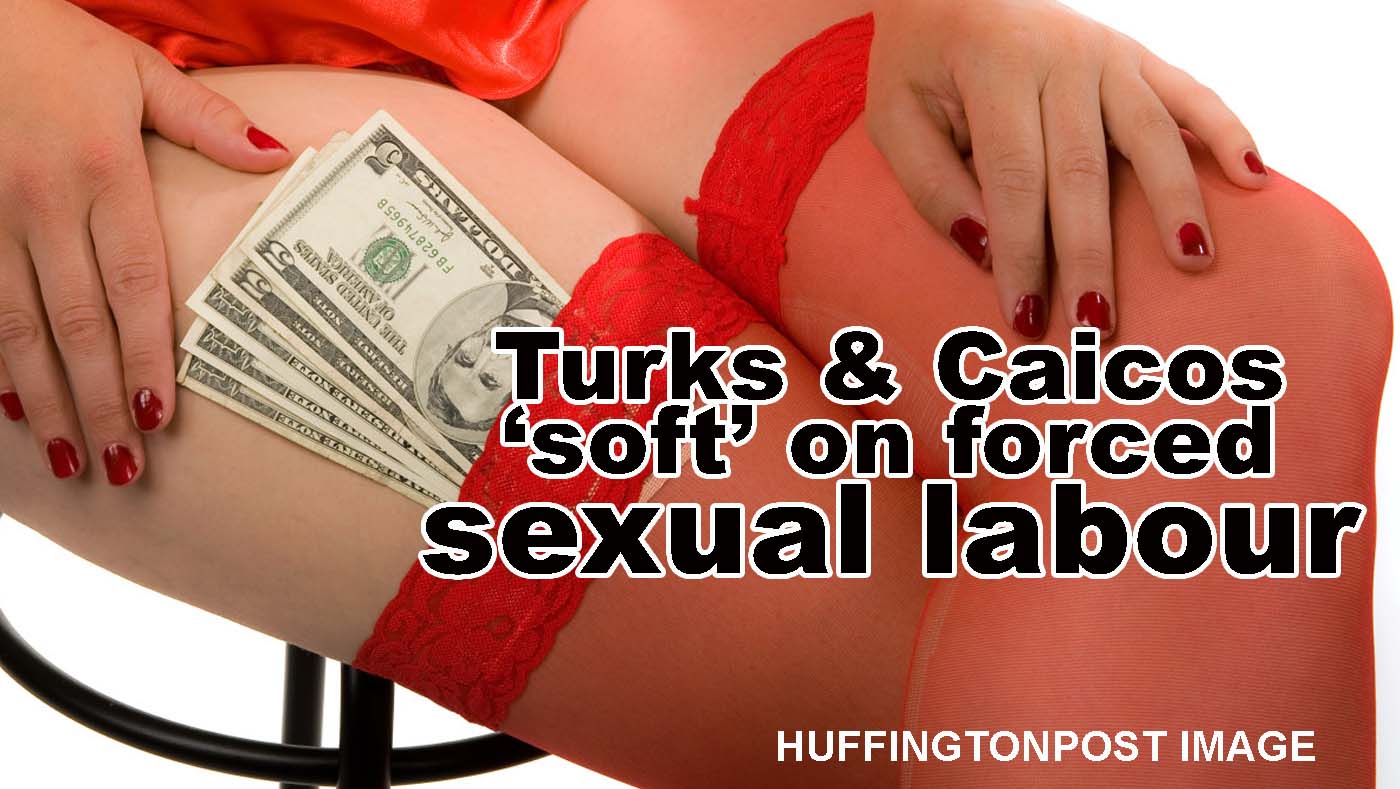 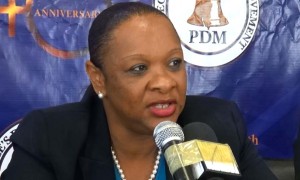 Providenciales, 19 Aug 2015 – A shocking and vile allegation is included in a 2015 Human Trafficking report, and it says that Turks and Caicos officials are not only ignorant and but insensitive about sex and human trafficking within this country.

US Secretary of State, John Kerry, who was last year in the TCI on holiday is quoted on the issue of human trafficking globally as appalled and outraged by the acts.

One comment from Kerry on the freshly published 2015 report centers on abuses for workers: “It highlights the hidden risks that workers may encounter when seeking employment and the steps that governments and businesses can take to prevent trafficking, including a demand for transparency in global supply chains.”

The US believes since a 2012 report the Turks and Caicos has done and is doing nothing to better the laws to reduce or limit the potential exploitation of migrant workers and children.

In that 2012 report it is said, “According to local experts, the large population of migrants from Haiti, the Dominican Republic, and Jamaica are vulnerable to sex trafficking and forced labor, with stateless children and adolescents especially at risk.”

The report continues with: “Local stakeholders, including law enforcement officials, have reported specific knowledge of sex trafficking occurring in bars and brothels and noted trafficking-related complicity by some local government officials was a problem.”

TCI is somewhat sheltered by protocols of the United Kingdom, but it is still believed the jurisdiction on its own is not proactive enough to safeguard against these global and growing atrocities.

The Opposition Leader, Sharlene Robinson broached the subject in the House of Assembly, in her two minute opening statement on Monday, Hon Robinson challenged the PNP Administration on the matter.

She said in part, “…the Government has been silent on multiple reports (three that I am aware of) that include these Islands among countries where there exists forced sexual labour. Mr Speaker this also has negative implications for our country’s reputation. I wait to hear the Government’s official response on this issue…”

The TCI Sun newspaper has carried two articles on this subject in recent years; one in 2013, the other over the weekend.

As for what the US recommends to the Turks and Caicos to improve anti-trafficking efforts; basically stop turning a blind eye to the potential of human trafficking and forced sexual labour – starting from the leader in foreign affairs, who is the Governor right down to civilians.