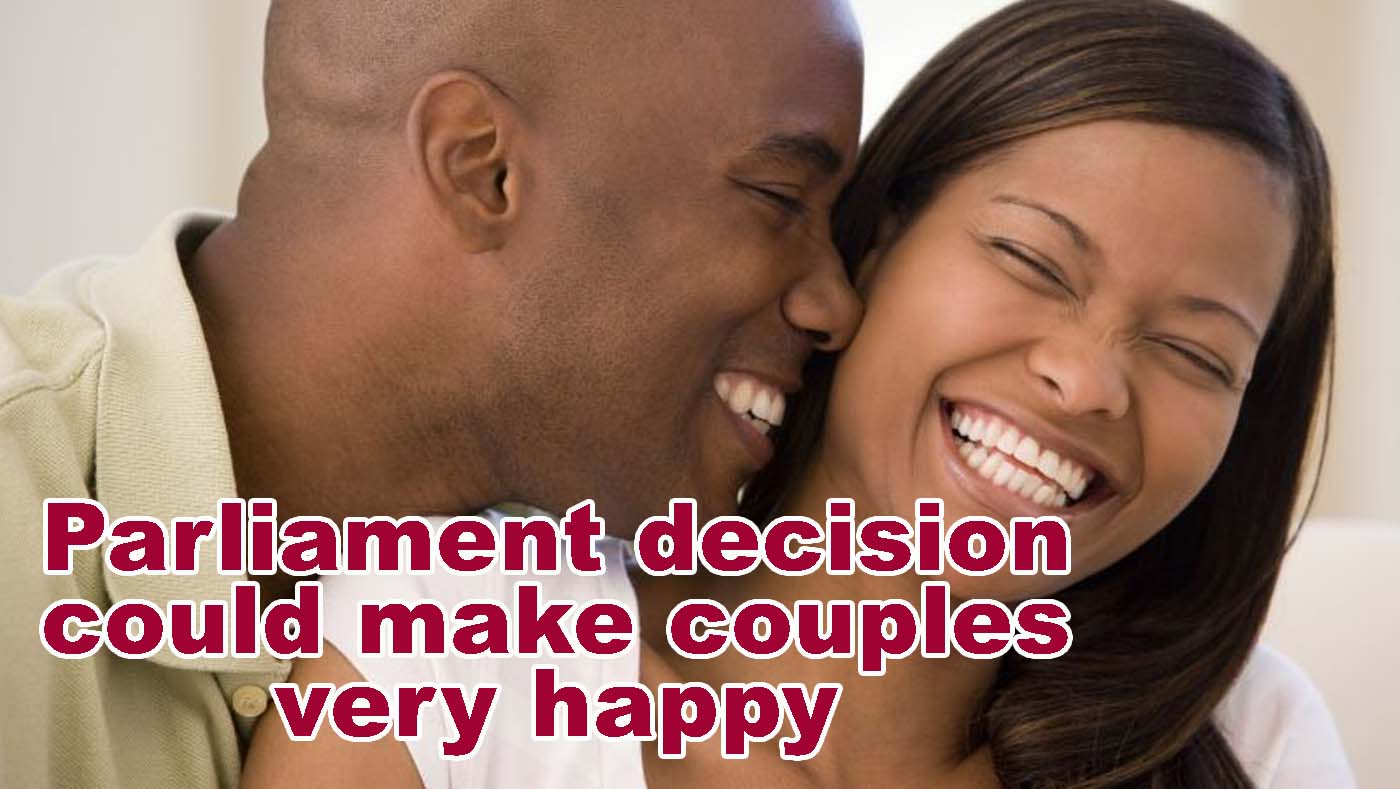 Providenciales, 20 Aug 2015 – An immigration law instituted in 2012 is being reversed and for some Turks and Caicos Islanders with foreign spouses, it will mean you are free to apply for Islander Status and likely get it.

If on August 13, 2012 you had already met the requirement of being married five years to your partner, you will be given reprieve and can apply for status for your spouse because the amendment to the Immigration law has been approved this week in the House of Assembly.

Border Control and Employment issued a statement to say: “Persons who were married before the change of law on August 13, 2012, can benefit from the law as it was on that date…” but they also explain that, the law will stand for anyone who was not married five years on that date.

“Everyone who would have gotten married on or after August 13, 2012, would have to continue to wait the 10 years, as prescribed in the 2012 amendment.”

Another change agreed to by the majority of Parliamentarians, is in Sections 13 and 30 of the Immigration Ordinance where a re-wording now gives a spouse of an Islander the right to work in the Turks and Caicos even if they are no longer living together.

If that foreign spouse is in possession of a Residence Permit, then they are legally able to be gainfully employed.