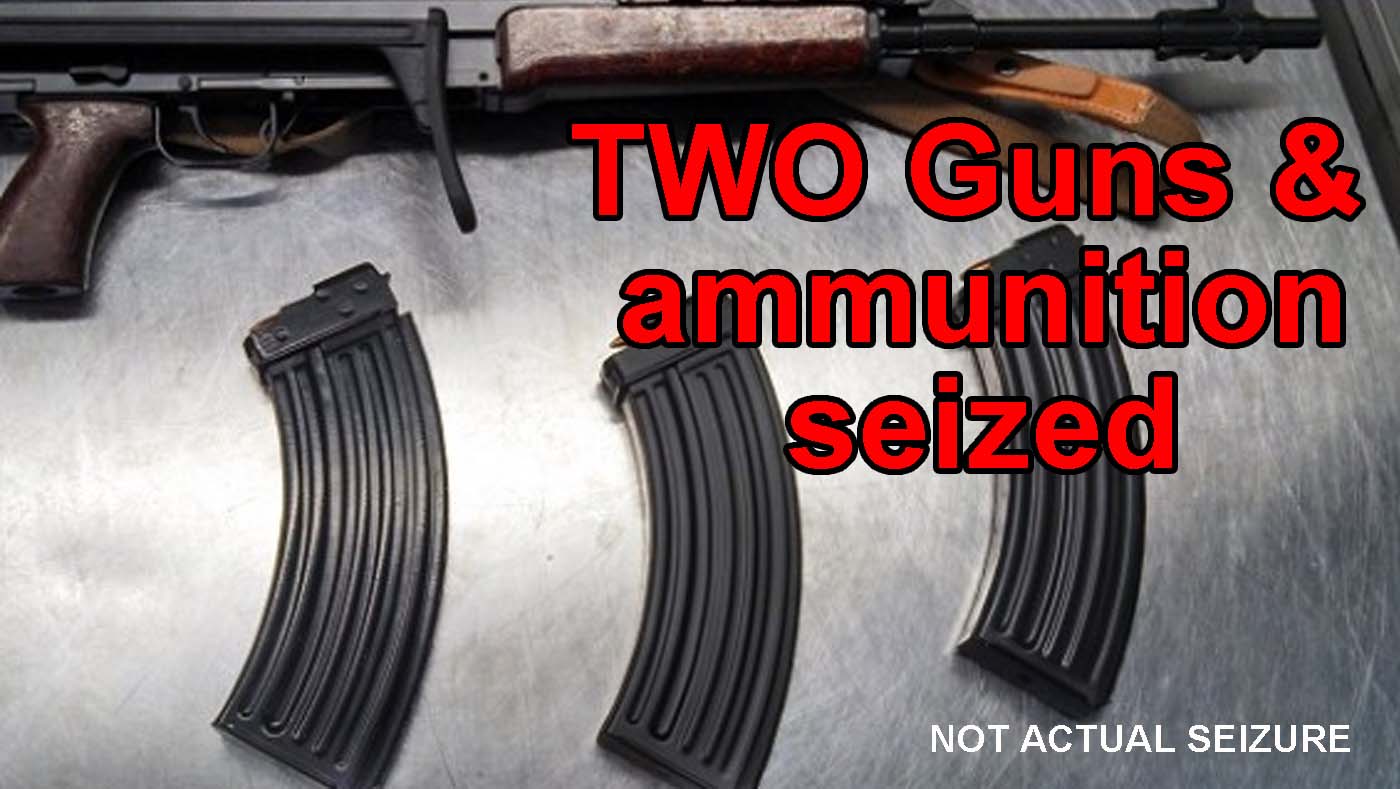 Providenciales, 14 Aug 2015 – Two guns are off the streets thanks to an intelligence led investigation by police. Police in a report today explain that a search of a vehicle at a business place on Leeward Highway led to their discovery of an illegal firearm and 14 rounds of ammunition.

A 34 year old man of Five Cays was arrested for the crime but Police say they were not done yet. A second search of the man’s residence led to an alleged find of yet another gun and three empty magazines.

With these two counts pending, the man is in custody and police are continuing their investigation.

As for how they came to suspect the man of allegedly being in possession of illegal firearms, it was only described as, “intelligence led policing…