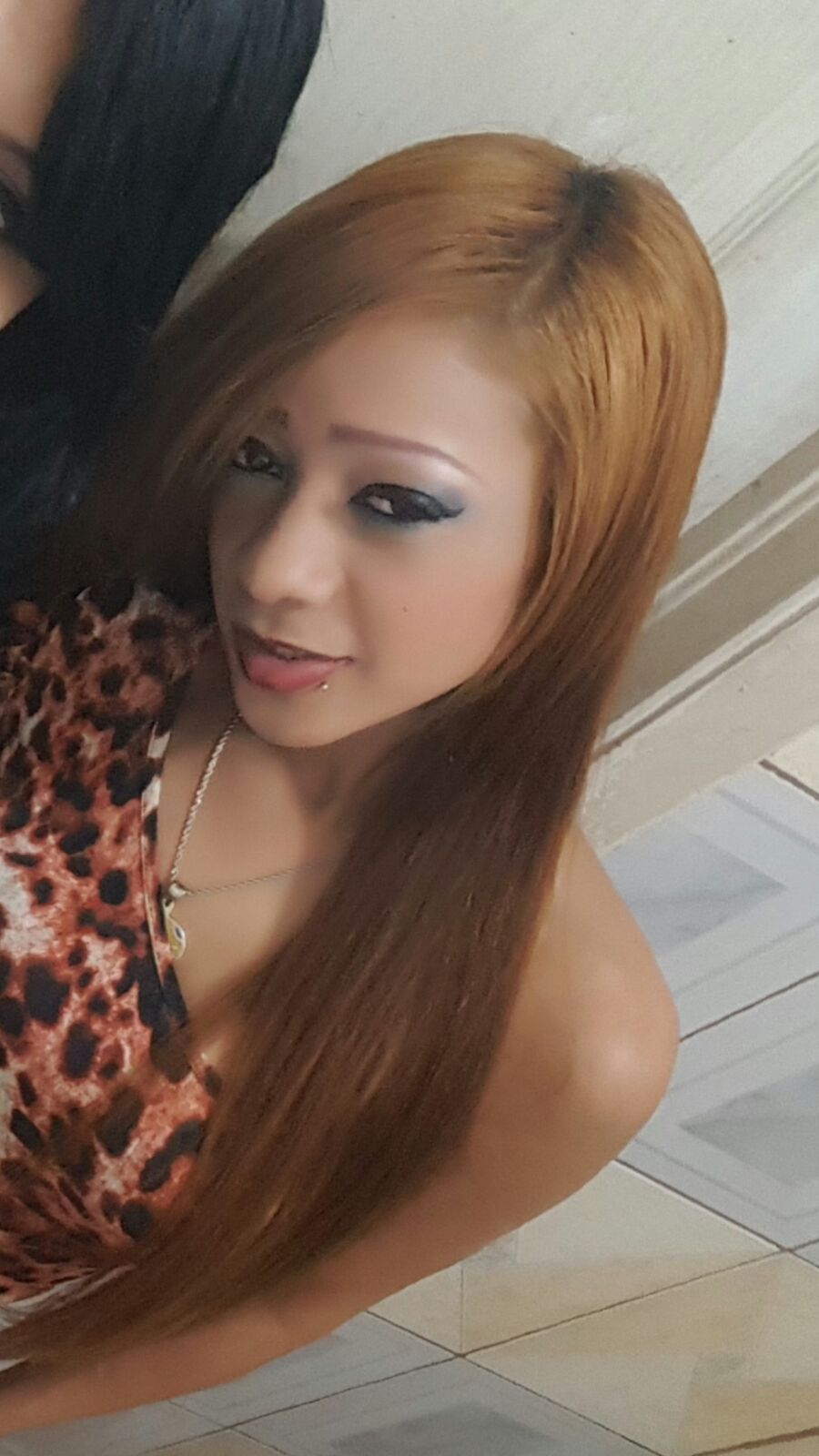 Residents from the Dominican Community, in particular women say they are scared, frightened due to the high level of deadly violence against their women in the Turks and Caicos Islands.
The comments to PTV News Watch on the weekend came as a body was carried to the local morgue after being found in Pirates Cove, a north western historic site in Providenciales.  That body was on Tuesday confirmed to be missing, 26 year old Yuniery Veras.
This is not the first time the DR community, which is now confirmed at 4,000 legal residents in the Turks and Caicos, have expressed fear at living in the TCI.  There was the heinous killing of 29 year old Ramona Lopez Sanchez near the Gus Lightbourne Gym; she was set on fire and left on the side of the road in February 2009; there was the discovery of 30 year old Damaris Gomez Martinez; her decomposing body was found in a box in Blue Hills bushes after she went missing in 2013.
Police confirmed late yesterday that the body found is 26 year old Yuniery Veras and that there were no visible signs of death.
Police also say there is no one being questioned as yet and an autopsy will reveal the cause of death.
If you know anything about this second murder for the year in the TCI, please contact Police.