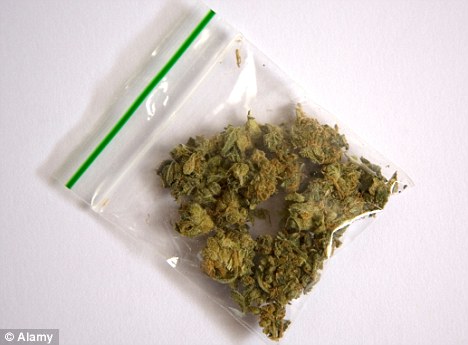 Providencialles, 21 Aug 2015 – From a teenager arrested for alleged drug possession, to some headway in that eight man cutlass gang which robbed a man in Five Cays, to the ‘find’ of a stolen car, the execution of search warrants where suspected marijuana was seized and the arrest of a Middle Caicos resident for causing fear and fighting, the Police hand in another whopper of a crime report.

Antonio Luciano, a 19 year old, will spend three months in prison for handling stolen goods, he entered a guilty plea and on both counts got the three months which will run concurrently.

Three search warrants executed between 5pm and 8pm yesterday by the Tactical Unit of Police netted marijuana seizures in three different areas including Five Cays and Kew Town. No one was said to be arrested.

A 17 year old of Five Cays in trouble for drug possession and handling stolen goods; that teen was arrested.

A Bambara man was taken in too, he is 53 and the incident involving fighting and causing fear reportedly happened in North Caicos.

Police say they are questioning a 32 year old man in connection to the cutlass wielding bandits who on Tuesday night robbed a 24 year old man of money after forcing him off the road in Five Cays. There is still no trace of that red car, so if you have information, please contact police immediately.

The silver Honda Civic stolen in the Blue Hills robbery on Wednesday around 4am, was yesterday found near Club 2005 in the down town area.

And overnight there were two burglaries; one in Kew Town where a cell phone was stolen; the other was a bigger hit to the home owner in an undisclosed area of Provo. The lady told police the thieves got away with expensive cell phones, laptop, jewelry including a Movado watch and gold chain.

Police always need help in foiling crimes, you are encouraged to call Crime Stoppers where you do not have to reveal your identity at 1-800-8477.