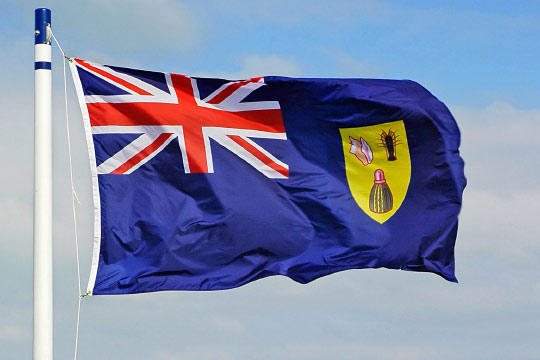 Providenciales, 21 Aug 2015 – Town Hall meetings are planned for the coming law on TCI Belonger Status and the public sessions begin this coming Monday.

Government has made the documents available, and you can still see them all at MagneticMediaTV.com where the proposals and other reports are published.

The first meeting is set for Provo at the Gus Lightbourne Gym beginning at 6pm on Monday (Aug 24). Next the public consultation process moves to Grand Turk, on Tuesday, at the HJ Robinson High auditorium, also with a 6pm start. On Wednesday, there are two meetings – at noon for Middle Caicos at the Conch Bar community Center and in North Caicos at Horse Stable Beach at 6pm. Thursday, the Ministry of Border Control team moves into South Caicos for a 6pm meeting at Regatta Village and then next Monday, August 31 they are set to be in Salt Cay at the Salt Shed for a 10am meeting.

The Ministry says residents who want to contribute to this important bill, should attend the meetings.

The PDM says they have already began representing interests in writing on this process, but encouraged the same, also revealing that the House of Assembly is set to debate – over three days – the TCI Status Bill 2015 on September 14.