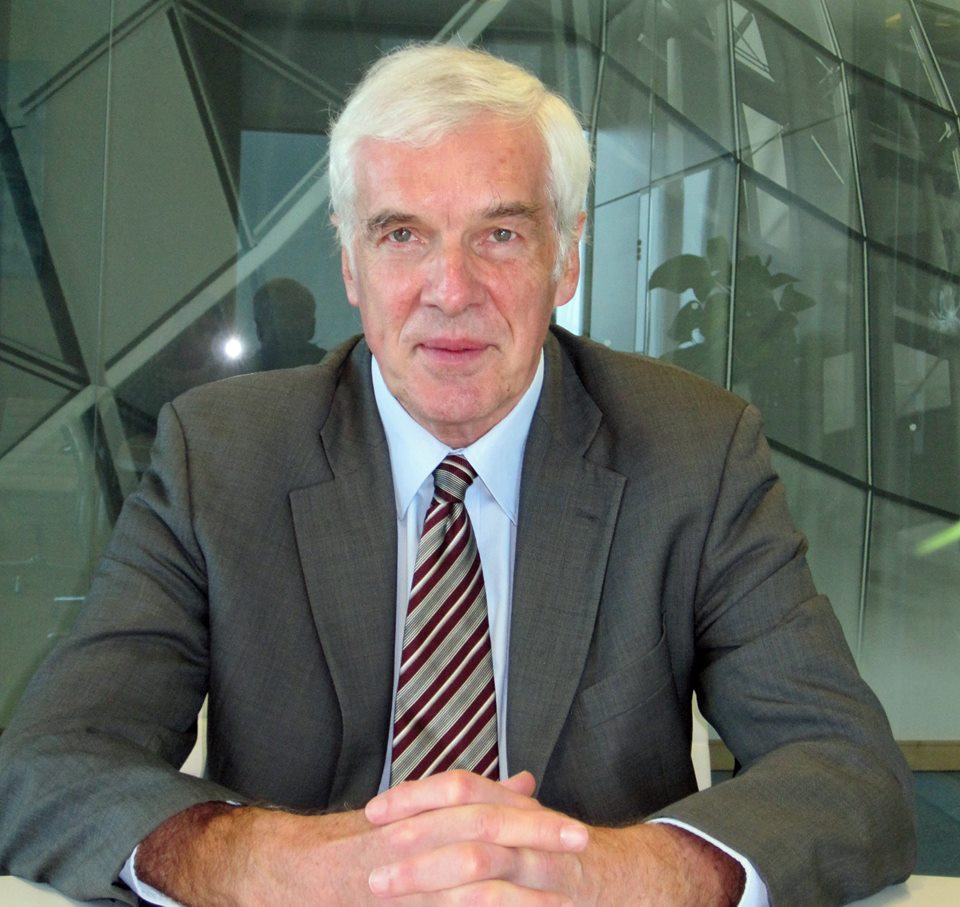 Providenciales, 26 Aug 2015 – The UK explained that its decision to override what the Cabinet decided as it relates to millions being spent on security for the Helen Garlick special investigation and prosecution team is based on a desire to see the TCI avoid negative repercussions if there were to be a threat carried out.

So serious, does the UK view this, that the Governor has referenced terrorist attacks in other parts of the world as an example of the negative fallout in the aftermath of dastardly deeds.

“Were there to be any criminal activity linked to the trial, the impact on overseas tourism, especially from North America, would be catastrophic for the long term economy of Turks and Caicos, the welfare of its citizens, and the confidence of the business community. I have seen for myself, after working in New York and Mumbai, how the threat of terrorism can deflect tourism especially from the US. Similarly, all the citizens of Bangkok and Thailand will suffer because of the acts of terrorism there this month.”

His Excellency also shared that the Foreign and Commonwealth Office wants to make it clear to the Premier and the country at large that the UK will not pay for the SIPT costs.

“I have been asked by the Foreign Office to write to the Premier, which I have done this week, and to make it clear publicly, that the UK Government has no legal obligation to cover the costs of the SIPT inquiry, including for security. Rather it is the Government of TCI which must be responsible for financing its liabilities from its own revenues – which are, of course, continuing to show a healthy increase in recent years.”

Healthy increases are very real, the TCI recorded record growth and a surplus of $77.3 million dollars last fiscal year but the administration wants the money spent on other projects and for the SIPT to be far more accountable, the Governor agrees… but that accounting will not come until after the trials, which in large part have yet to start and which have been beleaguered with delays.

The SIPT falls under the Police, and new Commissioner James Smith asked for the extra dollars to protect the team. His Excellency Beckingham said: “It is for good reason that the additional security costs have been sought by the Commissioner. He has obtained a number of quotations, seeking to ensure value for money, and the costs will be substantially less, at $2.2M, than originally estimated. Although I recognise that this is an unwelcome, additional cost to a process which has already been expensive and drawn out, the delays were caused as a result of repeated defence applications which have now been judged by the court to be vexatious. I understand that the prosecution was ready to begin the case over 18 months ago.”

In the end, the Governor remains adamant that it would be, as he put it, a cruel blow to the Turks and Caicos if the progresses of late were blemished by criminal acts of violence related to the trials which are due to happen in December.