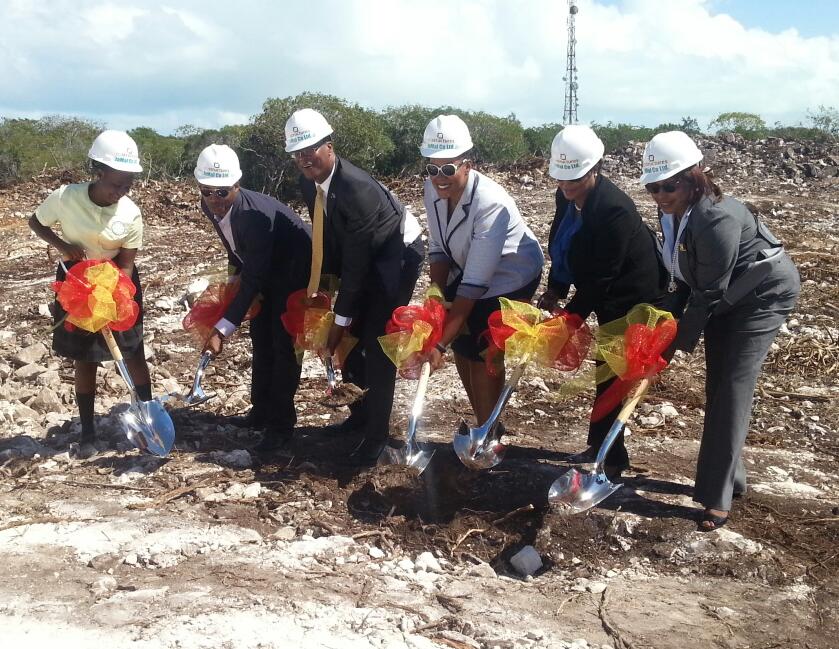 Providenciales, 06 Aug 2015 – The latest from the Minister of Education on the new government high school for Providenciales is that the institution may not be ready for the 180 seventh graders.

The PDM had expressed their doubts on the completion of the project in time for September 7th 2015 during House of Assembly debate a week ago; and Minister Akierra Missick confirmed this week that after a review of the site, she sees that it is possible that Jamalco will not be done with the construction which saw ground broken in February.

Media is informed that in a report due tomorrow, it will be determined whether or not the Long Bay High will be open in time.