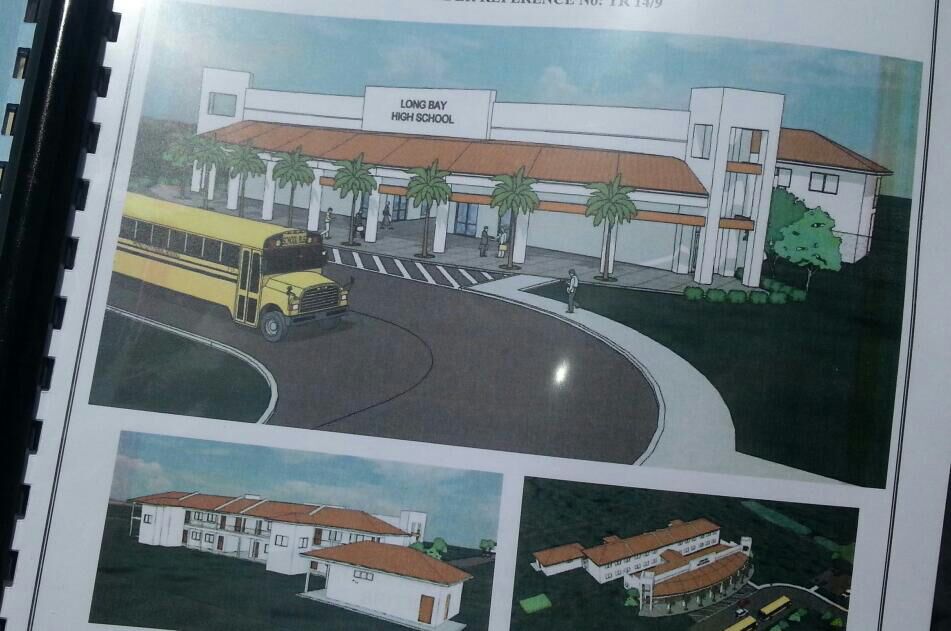 Providenciales, 06 Aug 2015 – The Long Bay high school will be ready for the 2015/2016 academic year, and if it is not – the Minister of Education assures she will send alerts out to parents stating otherwise.

During House of Assembly debate last week; Hon Akierra Missick’s ministerial statement gave some update and during the parliamentary question and answer period, more light was shed on the coming new school which is touted to help with overcrowding in the public high school system in Provo. While it was clear the Opposition PDM doubts the school will be completed this phase one construction in time for September 7, 2015 – it was again explained that the 180 seventh grade students will not got to Clement Howell High but will instead be the first students to populate the new eastern school currently under construction.

A bus tender is also out and the new uniform, which boasts in large part a gray color has already been distributed to the various uniform stores so that parents and guardians can begin purchase.

The Minister also confessed that some people do not like the name of the institution; however there was no indication that at this stage, that would be changed.