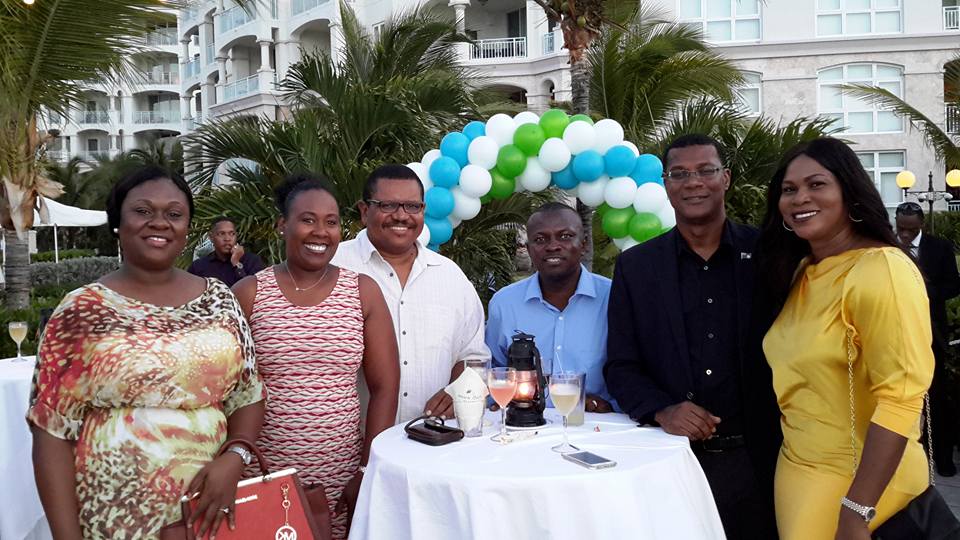 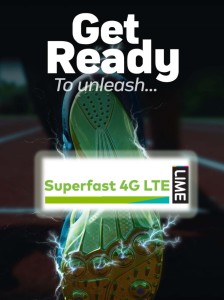 Providenciales, 03 Aug 2015 – LIME has done it, launched 4GLTE in the Turks and Caicos Islands and now both mobile service providers can offer this superfast service to customers.

On Friday evening at the Seven Stars resort, LIME invited dignitaries including Premier Rufus Ewing to be a part of the launch where not only was the 4GLTE unveiled, but a dazzling campaign featuring the country’s fastest man and one of the region’s fastest athletes, Delano Williams as the new brand ambassador.

LIME had months ago announced the acquisition of Islandcom, and unabashedly stated they wanted the company’s assets primarily for its LTE license.

Now, under a new general manager, Delleriece Hall, the superfast service is launched.

Premier Rufus Ewing is among the first in the country to boast the service from LIME.