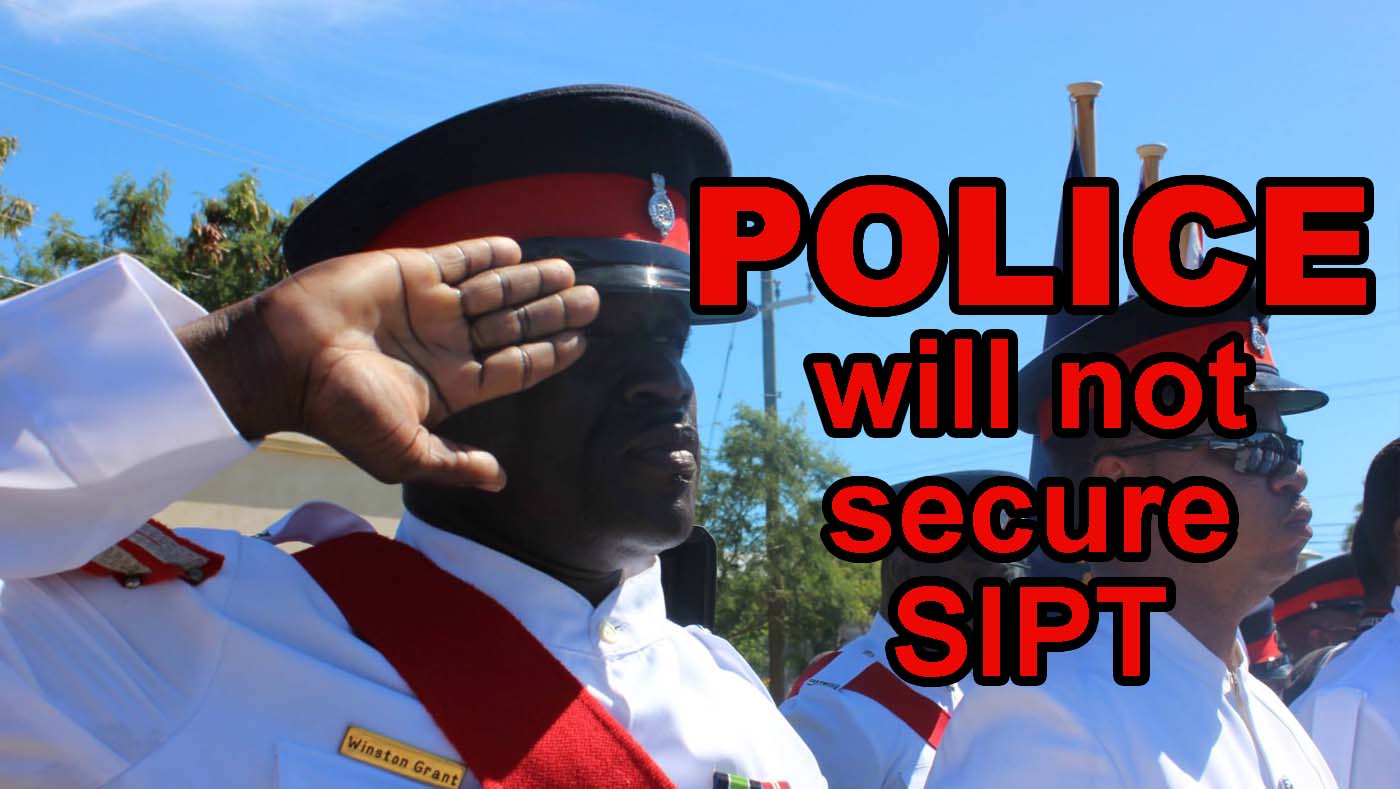 Providenciales, 27 Aug 2015 – The security for Helen Garlick and the SIPT will not be the Royal Turks and Caicos Islands Police Force, the Governor’s Office does not say who will get the job, but we did hear from His Excellency that he sees the current compliment of local officers as ‘stretched’.

The Governor responded to a series of Magnetic Media questions following his statement explaining why he will take the CFO’s advice and pursue getting $2.2 million in the Budget Supplementary for security for the SIPT despite disagreement of the move by the Cabinet.

While the Governor will not elaborate on the specific threats to Helen Garlick and her team, nor will he detail who will be hired; he does say he does not believe it is appropriate to report on the finances while the trial is ongoing.

“Once the trial has been concluded, there should be a transparent breakdown of these costs providing as much detail as possible. It is not appropriate to release figures of this nature while the trial process is ongoing.”
H.E. agreed with the Premier that there should be a report; but is convinced that should come later.

We also asked the Governor why he would bypass the democratic process of debate in the House of Assembly, he said: “The UK respects the views of those who have been elected to govern in the territory to the greatest extent possible. Instructing the Chief Financial Officer (CFO) to arrange a special appropriation is not taken lightly and is only done in extremis.”

It was also said, but not expounded upon that the $2.2 million will be sufficient; the figure is nearly cut in half from the original request of $4.3 million.