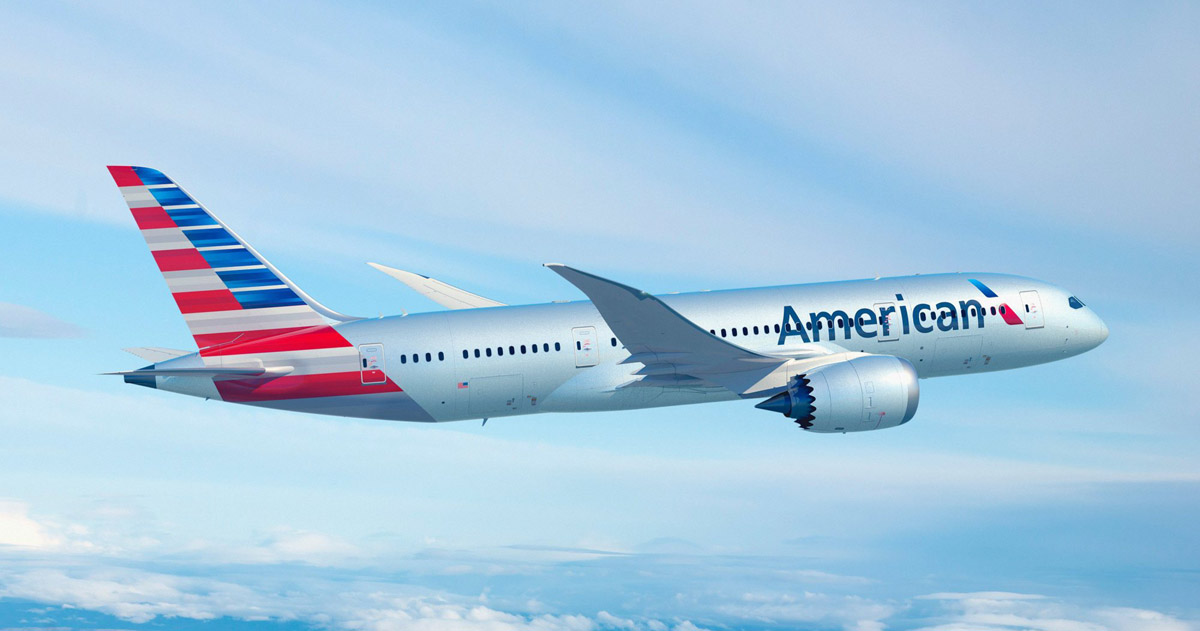 Art Torno, American Airlines’ Senior Vice President for International said: “Our Japanese customers are going to love this aircraft when they see the modern interiors we have on board, as part of the more than $2 billion investments in customer improvements we delivering.”

Derek DeCross American Airlines’ Vice President, Global Sales comments: “Our goal is for our customers to experience a product that’s better than our competitors and that includes more Japanese speaking staff, better Japanese food options and entertainment. I’m confident that the combination of American Airlines and Japan Airlines makes us a winning formula for Japanese customers.”

Other advanced features on the Dreamliner include larger dimmable windows, improved cabin humidity and improved sound quality. American’s 787-8s will also feature a walk-up bar stocked with snacks and refreshments for customers traveling in the premium cabin. Currently American has placed firm orders for 42 Boeing 787 aircraft, with the fleet becoming even younger, more modern and more efficient as additional aircraft are delivered into service.

American already has the youngest fleet of the U.S. global network carriers, with an average aircraft age of 12.3 years. In 2015, American is taking delivery of an average of two new aircraft per week. Meanwhile, American is in the midst of more than $2 billion in planned improvements to give customers a superior travel experience around the world.