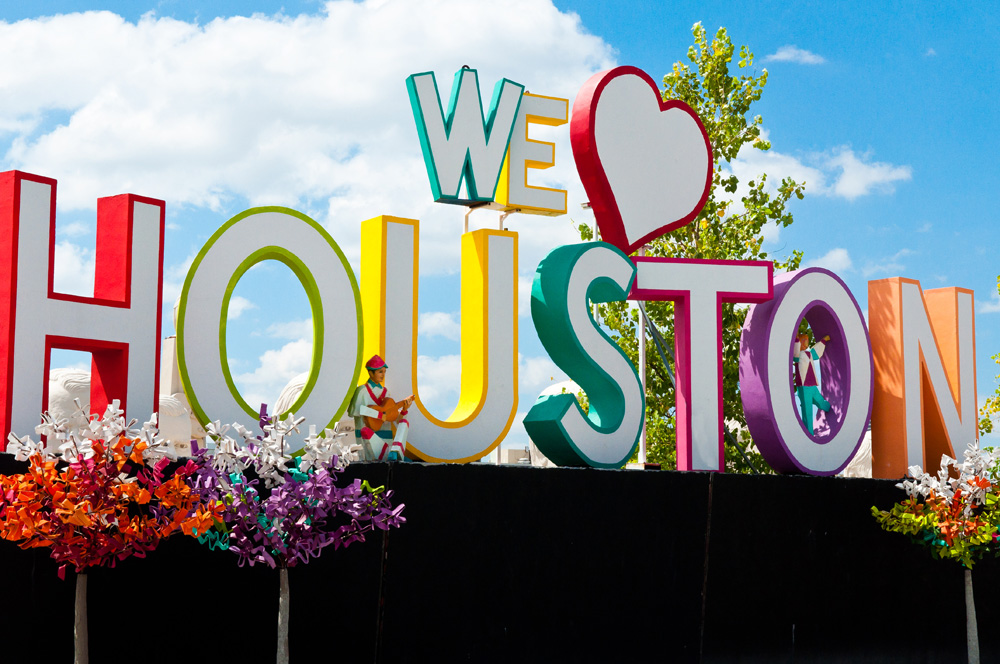 PROVIDENCIALES, Turks and Caicos Islands (June 5, 2015) – The Turks and Caicos Islands Tourist Board is delighted to announce that United Airlines will be increasing flight services to Providenciales this summer. Commencing June 6, United Airlines will introduce direct service from Houston’s George Bush Intercontinental Airport (IAH) to Providenciales International Airport (PLS). The Boeing 737-900 service is seasonal and will operate on Saturdays only.

Commenting on the additional flight, Milagros Uriarte, United’s Director of Onshore Latin America & CRB Sales, said: “We are delighted to be announcing increased service to Providenciales. The Houston flight complements our existing service to Newark, which we serve eight times weekly from Providenciales during summer. Our increased services this summer will give travelers more flexibility and more choice when flying to the island.”

“We are pleased that United Airlines acknowledges Turks and Caicos as one of the foremost destination in the Caribbean,” said Minister of Tourism, Honourable Porsha Stubbs-Smith. “The addition of United’s new flight from Houston further underscores the appeal of our islands to the traveling public and the confidence our airline partners have in us as a destination.”

With Providenciales recent distinction as TripAdvisor’s ‘World’s Best Island’ still gaining international attention, the Turks and Caicos Tourist Board is keen to improve connectivity to the destination. “The new Houston route will undoubtedly expand connectivity to the destination and make the Turks and Caicos more accessible and attractive to potential visitors from the Southwest and Western regions of the United States a sign of great things for the future of our tourism market,” said Ralph L. Higgs, Director of Tourism.

Similarly, the Turks and Caicos Islands Airports Authority (TCIAA) expressed excitement in adding a new flight from another major gateway to the schedule at the Providenciales International Airport. TCIAA’s Terminal and Marketing Manager, Lavern Reynolds said, “We are confident that flights to the Turks and Caicos will continue to increase during and outside of the normal tourism season.”

Tourism officials are committed to fostering the new Houston route and are engaged in ongoing conversation with United Airlines to increase services to the Turks and Caicos. The Tourist Board and its partners are taking an active role in ensuring that the Turks and Caicos tourism product is sustainable, resilient, and beneficial to investors, visitors and local residents alike.

Guilty Plea In Court Cases Urged Where Offences Have Been Committed

RBC Banks on Save The Bays for Teaching Importance of Environment