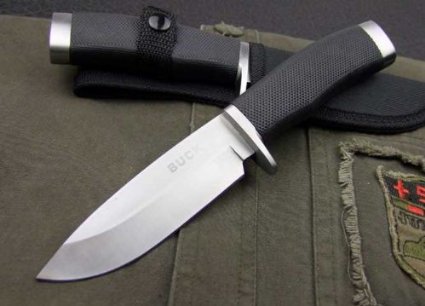 Providenciales, 23 Jul 2015 – Watch what you are wielding! Police made two arrests linked to offensive weapons and the potential threats they pose. Jawain Williams of North Caicos is alleged to have used an offensive weapon in an incident from Wednesday July 1, 2015. Lorand Prospere is the second arrest; he was found in possession of an offensive weapon, according to the police report, in Provo during a stop and search on Sunday. Prospere was carrying a silver blade knife; the 22 year old is locked up for charge.