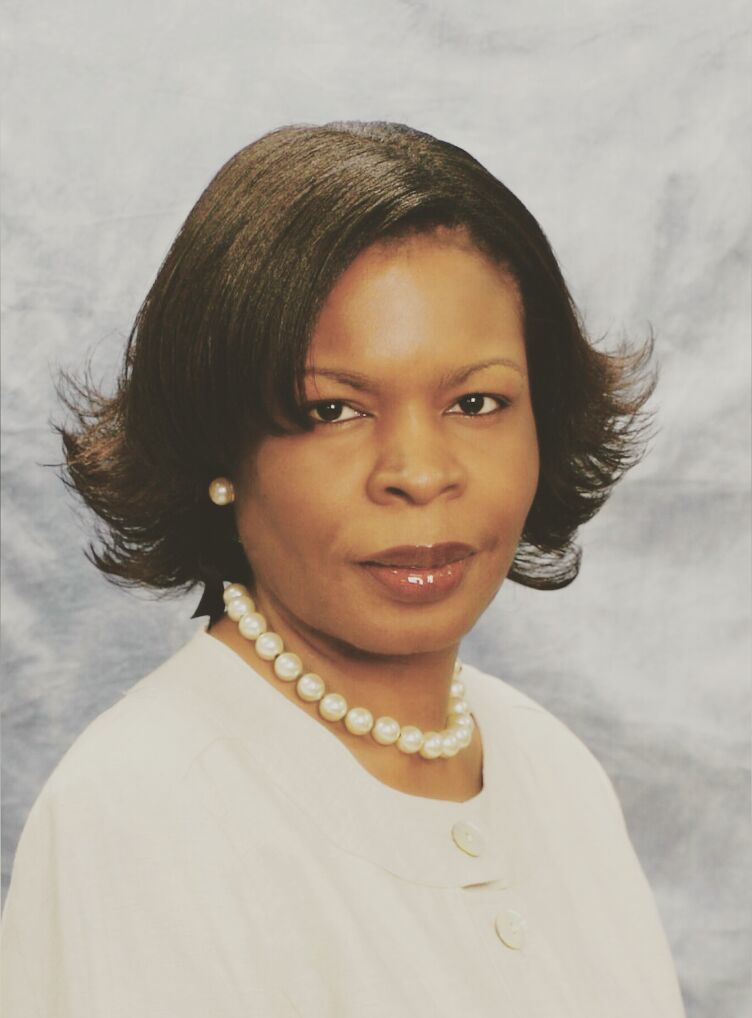 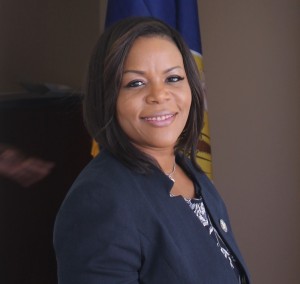 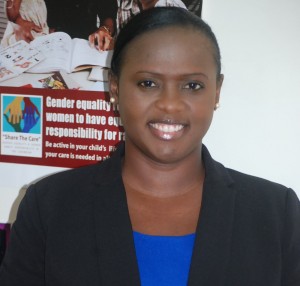 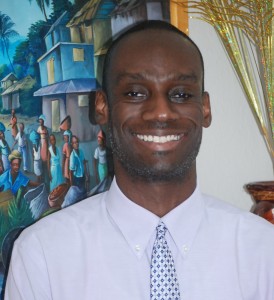 Providenciales, 23 Jul 2015 – A number of government promotions have been announced and finally, North and Middle Caicos has a District Commissioner; Cynclair Musgrove has been named the DC for North and Middle and Magnetic Media learned that it was shared with residents of the two largest islands over the weekend by the Member of Parliament for the constituency, Donhue Gardiner.

The Deputy Governor also shared that she is looking forward to the positive results of some promotions for Althea Malcolm Been, Tiffany Thomas-Brown and Amin McCartney.

Althea Been is now Director in the Office of the Premier; she joined government in 2013 after 16 years at LIME where she held the post of VP of Retail Sales and Services.

Social Development has a director now in Tiffany Thomas Brown, who has a Bachelor’s Degree from Wilberforce University and a Master’s degree in Social Work from Florida International University.

Cynclair Musgrove, formerly a colleague in media begins work on August 4 and is responsible for overseeing the various Government Departments on each island, including the ‘One Stop Shops’, working as an ex-officio member of their local District Board to receive ideas and suggestions, and help to resolve matters of local importance; she will perform the duties as local Justice of the Peace; Musgrove will work closely with Disaster Management, Public Works, Environmental Health, the Police and will work as analyst for trends in labour and immigration and be a coordinator with all ministries and departments of Government.

Magnetic Media congratulates all four individuals on their promotions and appointments.