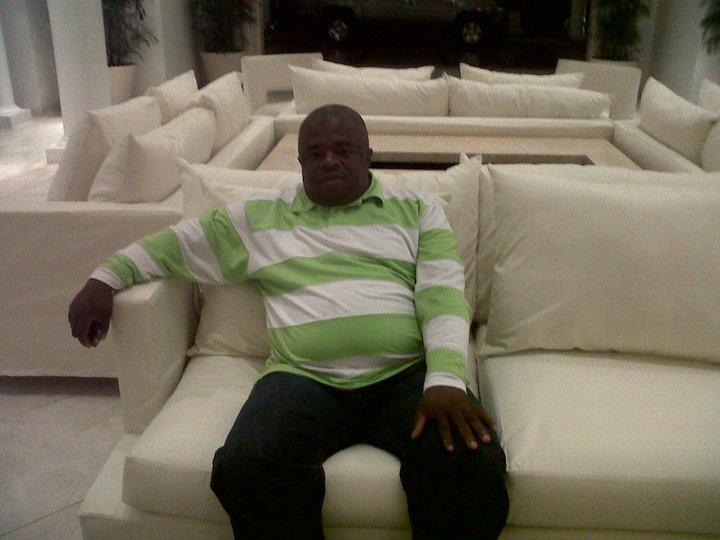 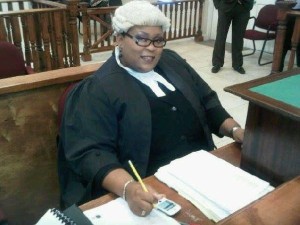 Providenciales, 20 Jul 2015 – It was another emotional Sunday for the Abundant Life Ministries International Church yesterday … the congregation is still in mourning over the death last week Sunday of Senior Prosecutor, Samantha Glinton and then the sudden passing of Sidney Stuart on Tuesday.

Magnetic Media was informed that his mother is on island now; she is originally from Turks and Caicos but resides in Holmes Rock, Grand Bahama. While Sidney will be laid to rest in Grand Bahama on Saturday coming, there is a memorial planned for 45 year old Stuart at Abundant Life this Thursday evening.