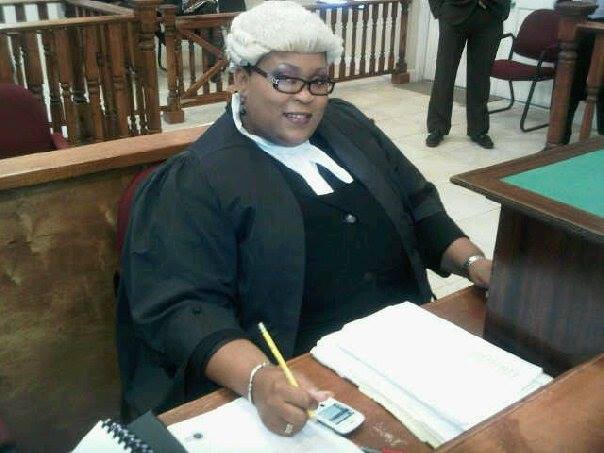 Providenciales, 17 Jul 2015 – Condolences are still coming in for Senior Public Prosecutor, Samantha Williams-Glinton who died at hospital this past Sunday. This time it is the PDM Party which said “the death of such a brilliant, young, productive Turks and Caicos Islander is a tragic event…” That Williams-Glinton “has left an indelible mark. Her professional contributions to her chosen field is above all to be celebrated having attained the level of Senior Prosecutor so early in her career.”

Late Monday the Office of the Director of Public Prosecutions spoke to that outstanding career with: “Mrs. Samantha Williams-Glinton, Snr. Public Prosecutor was a fearless supporter for the protection of women and children of abuse. She was a skilled criminal advocate – able to present even the most complex cases with a simplicity that surpassed the most experienced of attorneys.”

Sam, as she is affectionately referenced in that press release, by Opposition Leader Hon. Sharlene Robinson, who knew her personally is called “an outspoken and opinionated person who let you know what she felt, whether you liked it or not. Her strong personality and confidence radiated from her. To say that she will be sadly missed is an understatement.”

The Office of the DPP also shared that Samantha, married to RTCIPF Officer, Tomiko Glinton, will be greatly missed.