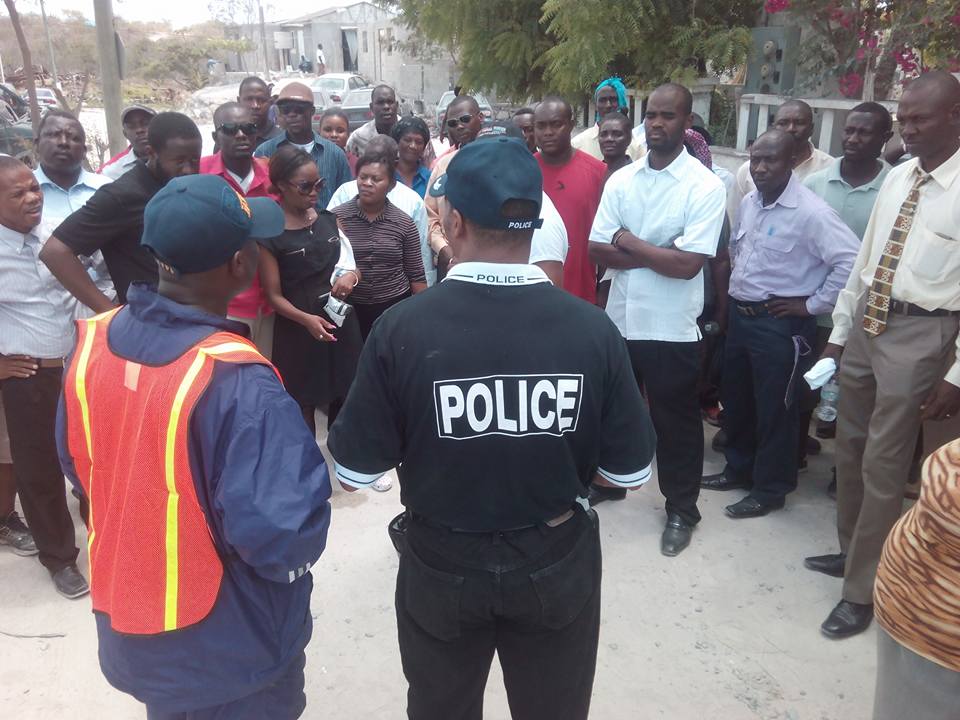 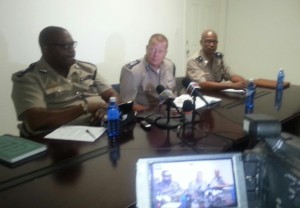 Police Commissioner James Smith: “That is not the way I am used to operating, and I don’t think it is the way the Turks and Caicos Islands Police are used to operating because we have to protect the scene of a crime, we have to protect the confidentiality of evidence that we gathering, we have to protect the identity of witnesses and victims until we are at a point that is either appropriate or safe to that (information) out. I think we come at this from a slightly different angle and that is not to say there is not more that could be done and Audley (Astwood, Press Liaison) and I are discussing methodologies of being more proactive with you guys. We are not scared to engage the media, we are not frightened to tell you things but we are cautious that we don’t undermine our professional investigations and the right of people not to be thrust into the media if they don’t need to be.”

Deandrea Hamilton, Magnetic Media: “It seems insensitive to the residents of an area or people who could be potential victims they just feel a lack of concern by police…

Police Commissioner James Smith: “I hear all of that and let’s try to get better at that and I think Audley (Astwood, Press Liaison) is the man to lead on that course…”

CID Superintendent Wayne Jones: “I don’t want you to think we are trying to hide things from you as media because we would like to use you as much as possible to put things out there for us but one thing we have to be mindful of is that we have to be very careful of what we give to you also because you have to bear in mind that other than the listening public who are listening to your broadcast on a daily basis, we have the criminals who are listening to find out what you are saying or what we as police officers are giving in information and know about a particular crime. That is why we have to be very careful on some of the things we give to you…”
In recent days police have been more forthcoming with press releases including information on the arson attack at the Five Cays Police Station, where a man was held for questioning; the graduation of Superintendent Kendall Grant from the FBI College and a gun arrest in The Bight on Monday night.