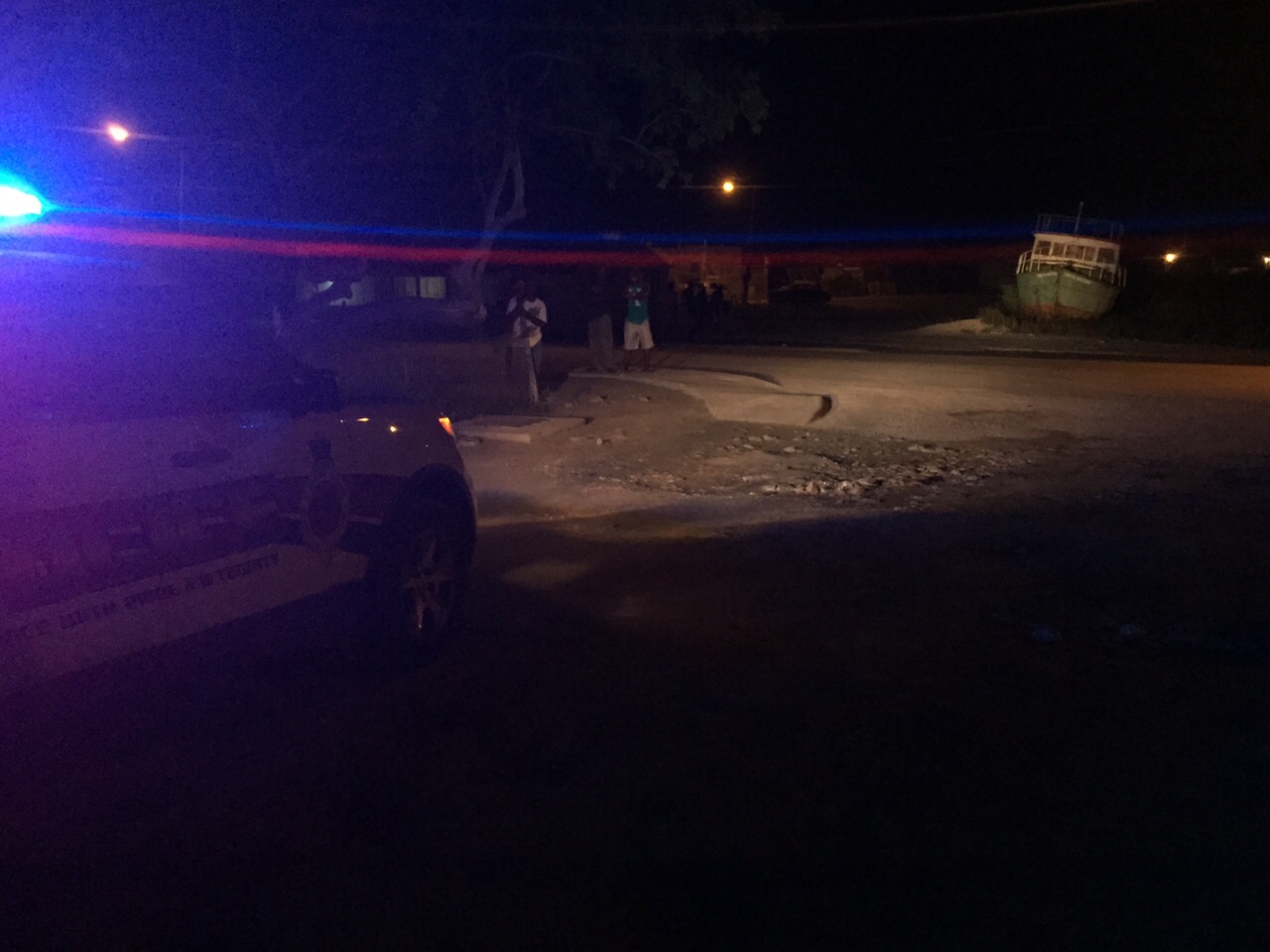 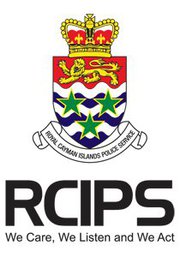 Providenciales, 08 Jun 2015 – A young man is dead by gunshot after he reportedly opened fire on a team of police officers who were responding to a call that he and another masked man were attempting a robbery. Now the Caymanian Police Force is being called in to investigate whether or not the shooting by TCI Police Officers was ‘clean.’ The incident upset the Granny Hill area of Five Cays around 1 ‘o’ clock Saturday morning; less than an hour later the young man, who was said to be masked as well, was pronounced dead at hospital.

The second man remains at large; police say they are seeking help for his capture. Commissioner James Smith, in a very rare statement said in a press release issued midday Saturday that the special investigators from the Cayman Islands will be arriving in Provo today, due to the serious nature of this case. Police have still not released any identification of the man shot and killed, and have given no vital statistics on the second suspect.