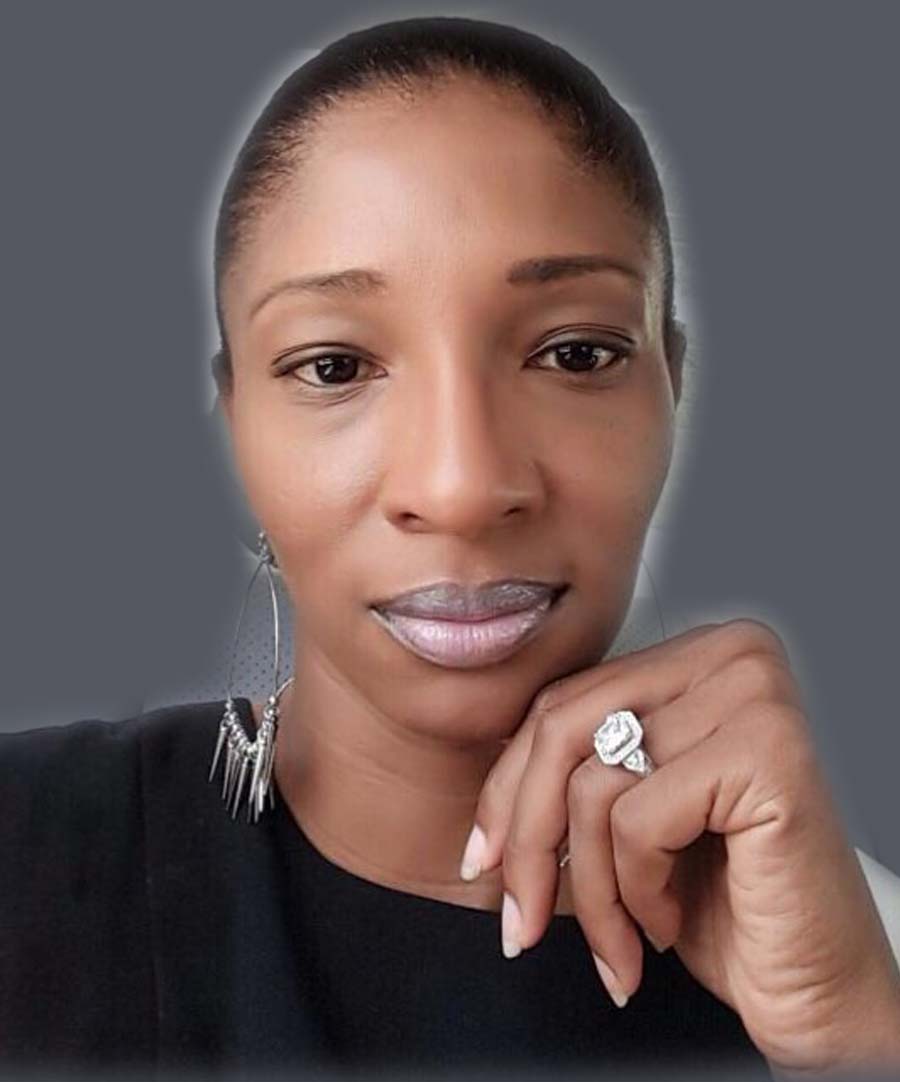 Providenciales, 07 Jul 2015 – No time wasted as Athenee Harvey was today reinstated as the Permanent Secretary of Finance, after being out of that position for some eight months.

Harvey’s case by the Integrity Commission was tossed out of Supreme Court yesterday for not providing sufficient evidence and for not satisfying the charges that she had breached the government’s Code of Conduct standards according to Director of Public Prosecutions, John Masters.

At the time, Ms. Harvey was credited with a number of key strides in Finance including leading the work on the migration of TCIG Banking Services from FCIB to Scotiabank, which saw the opening of two new ATM’s in South and North Caicos and was instrumental in the drafting of the new Public Financial Management Ordinance and Regulations.

In a report opposing the two charges brought against Harvey, last year, by the Integrity Commission, it was said the Commission was running a ‘kangaroo court’ and that the charges would come to nothing. Athenee has been cleared of any wrong doing and today, July 7, resumed her role at the Ministry of Finance.