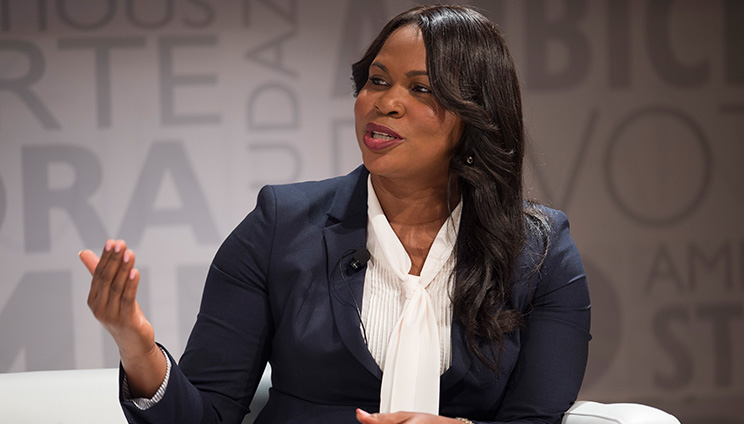 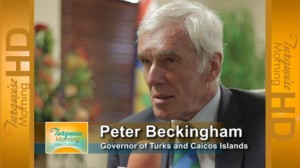 Providenciales, 10 Dec 2015 – Sonia Bien-Aime is again used as the poster child for honesty and anti-corruption, this time Governor Peter Beckingham drew reference to the FIFA executive who soared up the ranks as a pioneer not just for the Turks and Caicos, but for women in soccer.

Beckingham was speaking at the Integrity Commission’s Anti-Corruption Day on Wednesday as he highlighted the importance of even the very smallest of countries being more involved in good governance.

H.E. let his audience in on the fact that sometimes Government Ministers find themselves recusing themselves of certain discussions and negotiations at the Cabinet level; adding that he is glad that the declaration of interests, which used to be almost completely ignored by politicians, is now taken very seriously in the TCI.

The Governor applauded the Integrity Commission too, saying, and I quote: “This is inevitably a difficult and sometimes challenging role but with the inspirational leadership of its Board, whose work I applaud, TCI is beginning to stand out in the region as something of a model on how to organise a successful anti-corruption body”.