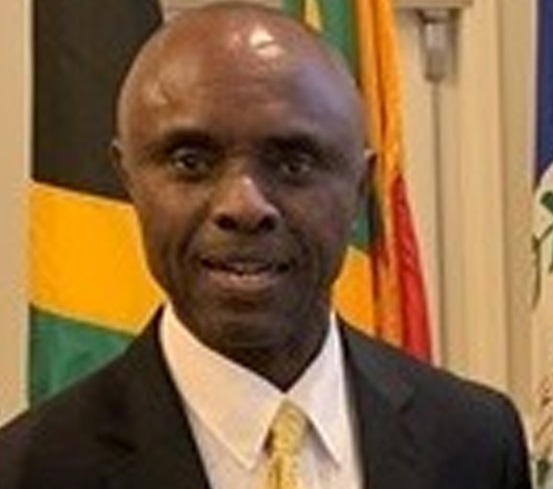 #TurksandCaicos, February 11, 2021 – The Director of Public Prosecutions and the Special Investigation and Prosecution Team [SIPT] wish to extend their condolences to the late Mr. Justice Harrison’s family, following his sudden passing, in particular to his widow Doreen who supported him through recent years in his dedication and tireless work and effort in his last case in the Turks and Caicos Islands.

An immensely wise, patient and focused jurist whose legal rulings will no doubt be of guidance and assistance to the judiciary for years to come.

No lawyer who appeared before Mr. Justice Harrison could fail to have recognised his inexhaustible patience, kindness, compassion, and concern for all involved in the process. A man of gargantuan integrity and moral fibre.

The Director of Public Prosecutions has the constitutional superintendence of the prosecutorial process in the Turks and Caicos Islands. It is therefore for the DPP, having considered  all the appropriate and relevant factors, to make the decision as to what happens next.

He will make that decision in due course.