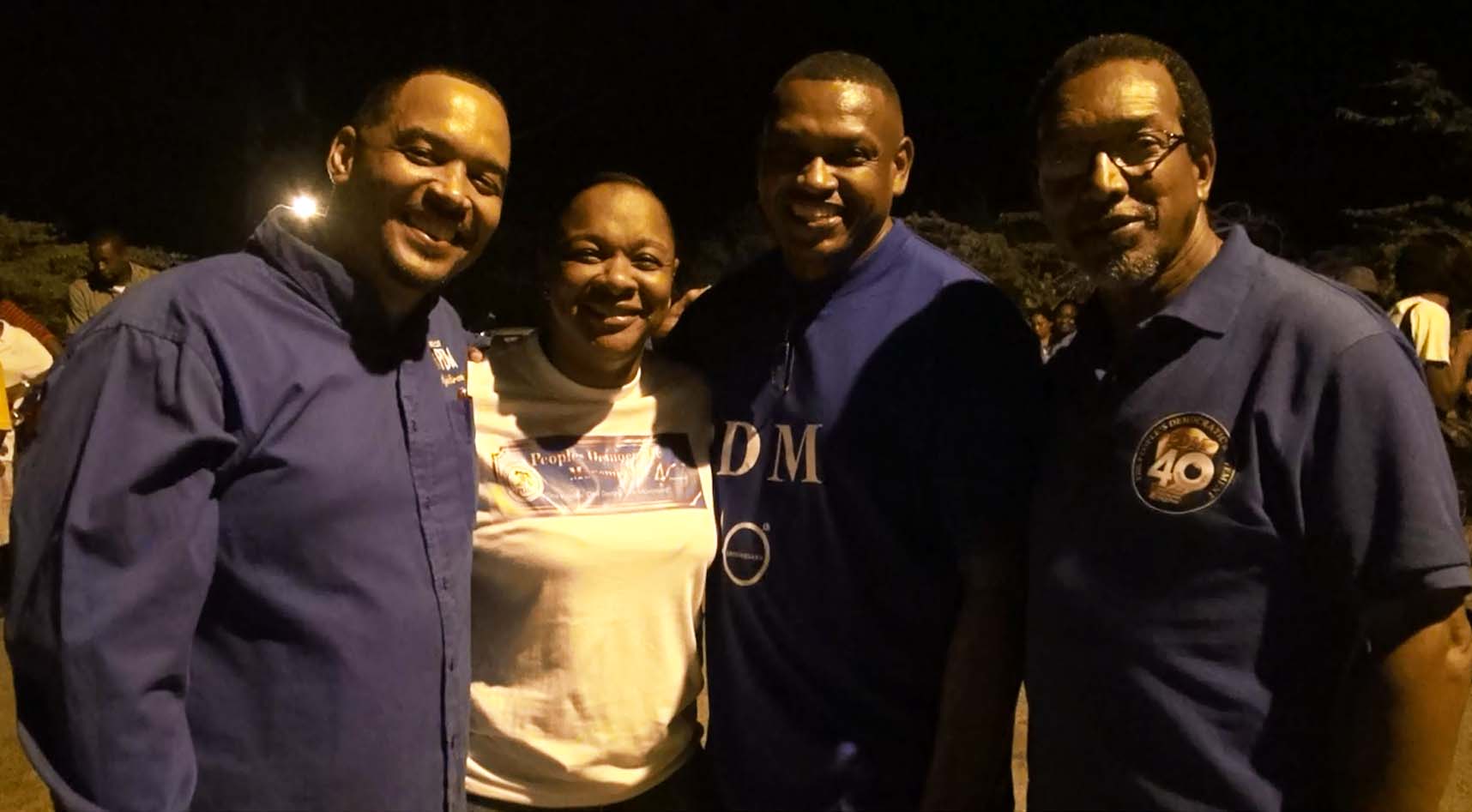 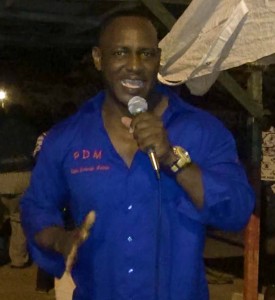 Providenciales, 09 Jun 2015 – The People’s Democratic Movement engine is revved up and ready to go now, with the two leaders solidified in a weekend convention by the party held in its birthplace, Grand Turk. The Grand Turk South & Salt Cay, Member of Parliament said if you do not like how things are going in the country, the PDM is not to blame.

“So all the problems that you have been facing in a decade, it’s nothing to do with the PDM, it’s all PNP. A whole decade of problems nothing to do with the PDM, nothing that is wrong in the country right now you can point at the PDM. We haven’t been here, we haven’t been messing up. We have a government here messing up for some 12, 13, 14 years; it is time to get rid of them, it is time for PDM and its PDM time and we are gonna take the next election… thank you.”