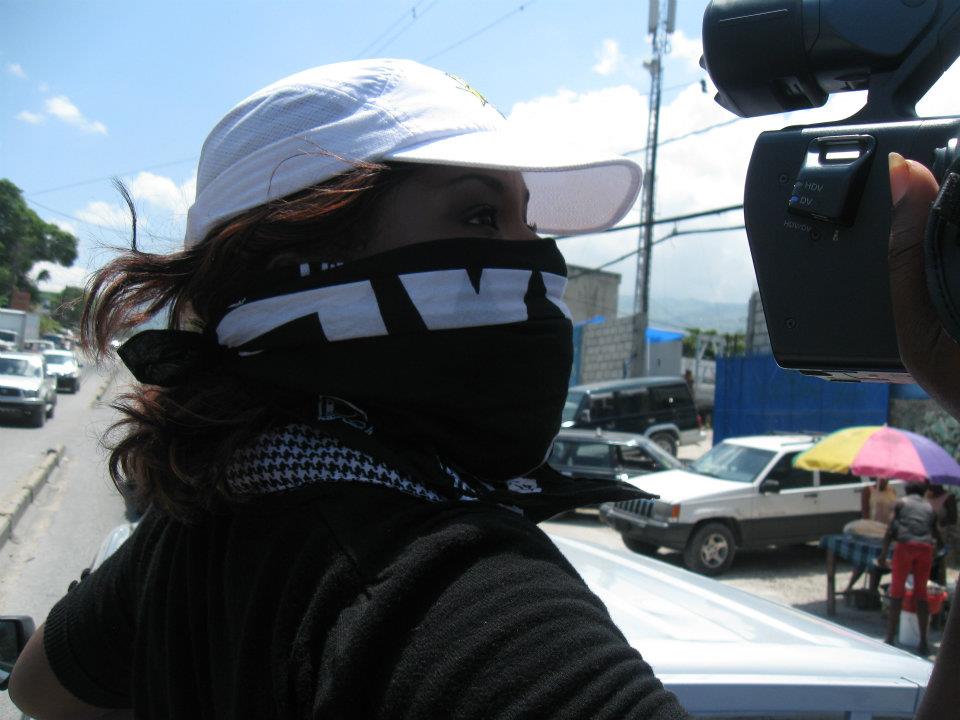 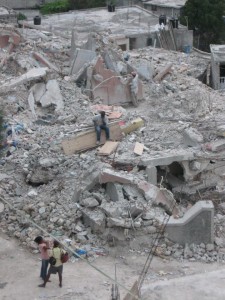 Providenciales, 09 Jan 2015 – Monday January 12 marks the fifth anniversary of the devastating earthquake in Haiti where it is believed as many as 300,000 people lost their lives, one and a half million people were left homeless and thousands of buildings in the capital, Port Au Prince including 23% of schools were destroyed in the 7.0 magnitude quake.

Around $13.4 billion dollars was pledged in aide; not all of it was received. CNN is reporting that Haiti received just over 380 million dollars from international pledges up to last year March; that is less than 3% of what was pledged.