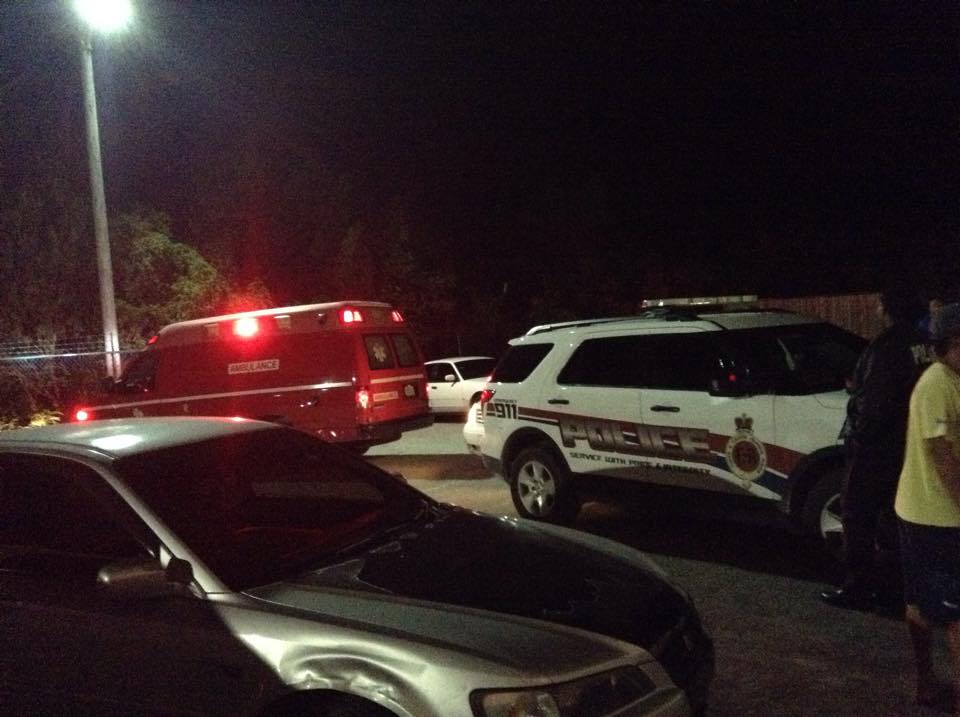 Providenciales, 28 May 2015 – The Filipino Community is still reeling from news that a compatriot was found hanging in his apartment on Tuesday night. The man, said to be the father of five and married, his family back home, was working as a bartender at Beaches Resort Villages and Spa and is described by friends as a great guy. Police have not officially ruled on this one which appears to be a suicide; and have not issued an official report on the death either.