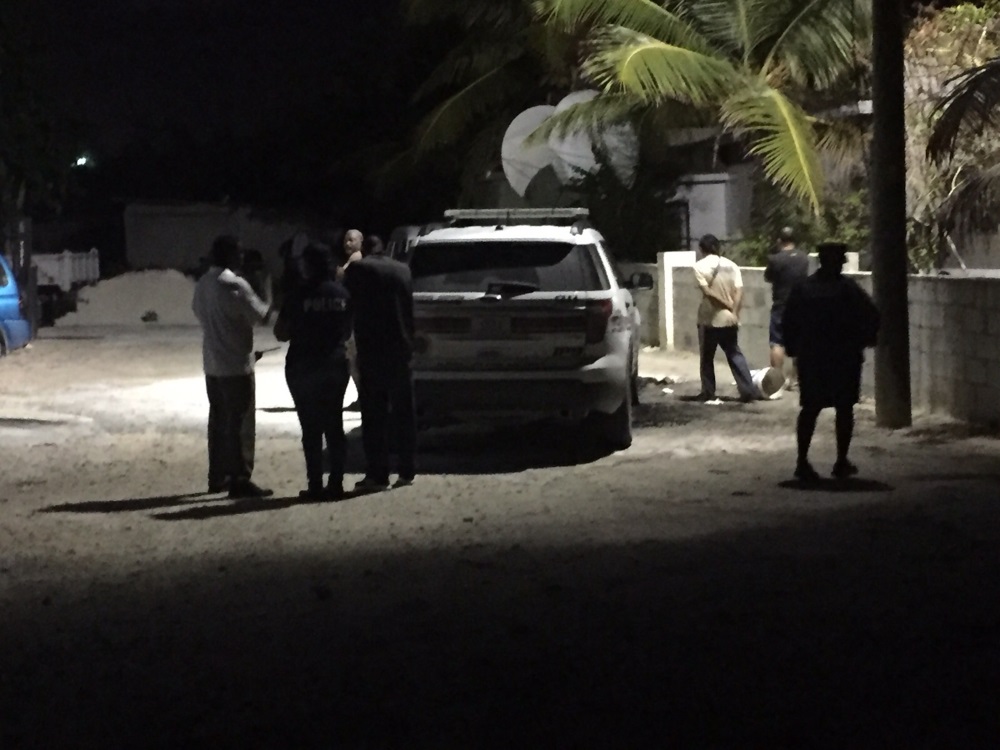 Providenciales, 28 Dec 2015 – The circumstances surrounding the killing of a Filipino worker, and the injury of another is still unclear, even at this hour.

People close to the victims told us that they understand that two masked armed men reportedly entered the apartment unit at Bryan Cox’s place in Five Cays where two of his employees were resident and fatally injured one; a father and husband who is believed to be 48 years old.

One of the tenants was killed in what was described as a home invasion gone very, very wrong.

The TCI Hospitals confirmed this morning that around 9pm on Sunday December 27th, 2015 two men were brought to them; one already deceased, both with multiple wounds. That second man, believed to be 40 and identified as Marlon Gaspi, was treated and discharged.

The Filipino community said the focus now is on reporting to the wife of the man killed.

There have been suggestions of a different scenario which led to the death of this man and conflicting reports on what weapon was used to fatally wound the 48 year old.