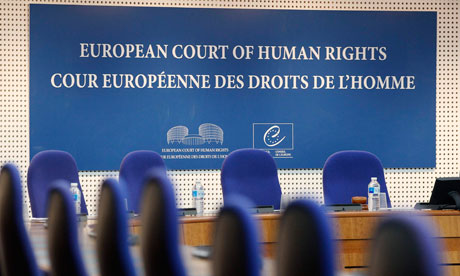 Providenciales, 13 May 2015 – It is confirmed that Michael Misick and seven others will not stop at the Privy Council in London. The group on Monday had their appeal tossed out by the panel which said they would later detail their reasons. Magnetic Media is told by F Chambers law firm there will be an appeal to the European Court of Human Rights. Pressure from the AGs Office to know the Privy Council decision on the suitability of Justice Paul Harrison led to a short recess and an abrupt dismissal. Two appeals are lodged for later this month; another case is to be heard in July and trials are due to start in December…. all in the aftermath of the 2009 Commission of Inquiry.