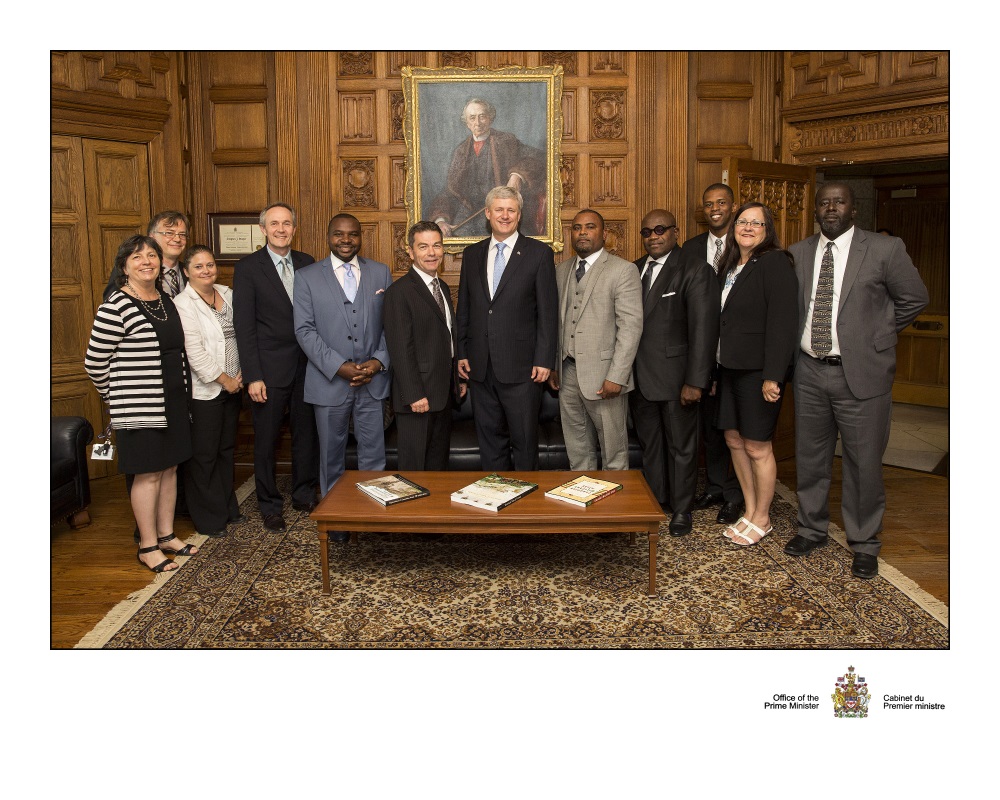 Providenciales, 29 May 2015 – Talks far north have turned to offers from the Canadian government to help the Turks and Caicos cope with potential money launderers and tax evaders. A report from the delegation, led by Minister Don Hue Gardiner, yesterday said that one, the Canadian Revenue Agency – equal to the US IRS – will pursue further cooperation on approaches to tax administration in the country. And two, Canada has extended an invitation for officials from the Turks and Caicos Islands to participate in training on countering money laundering and criminal financial transactions and explored areas for parliamentary cooperation.

Canada is one of several big countries which is actively angling to have the Turks and Caicos sign their equivalent of the US FATCA within the next two years. Canada attorneys have also recently set a precedent where their lawyers are able to keep a certain level of client confidentiality despite these disclosure agreements; Magnetic Media has learned that the Cayman Islands are already exploring some sort of replication or imitation of this law. The meetings with the TCI Working Group are largely being held with Canada’s foreign affairs Minister, Rob Nicolson and his Permanent Secretary, David Anderson and have also explored the potential for regional security, stability and democracy, as well as cultural and professional exchanges.