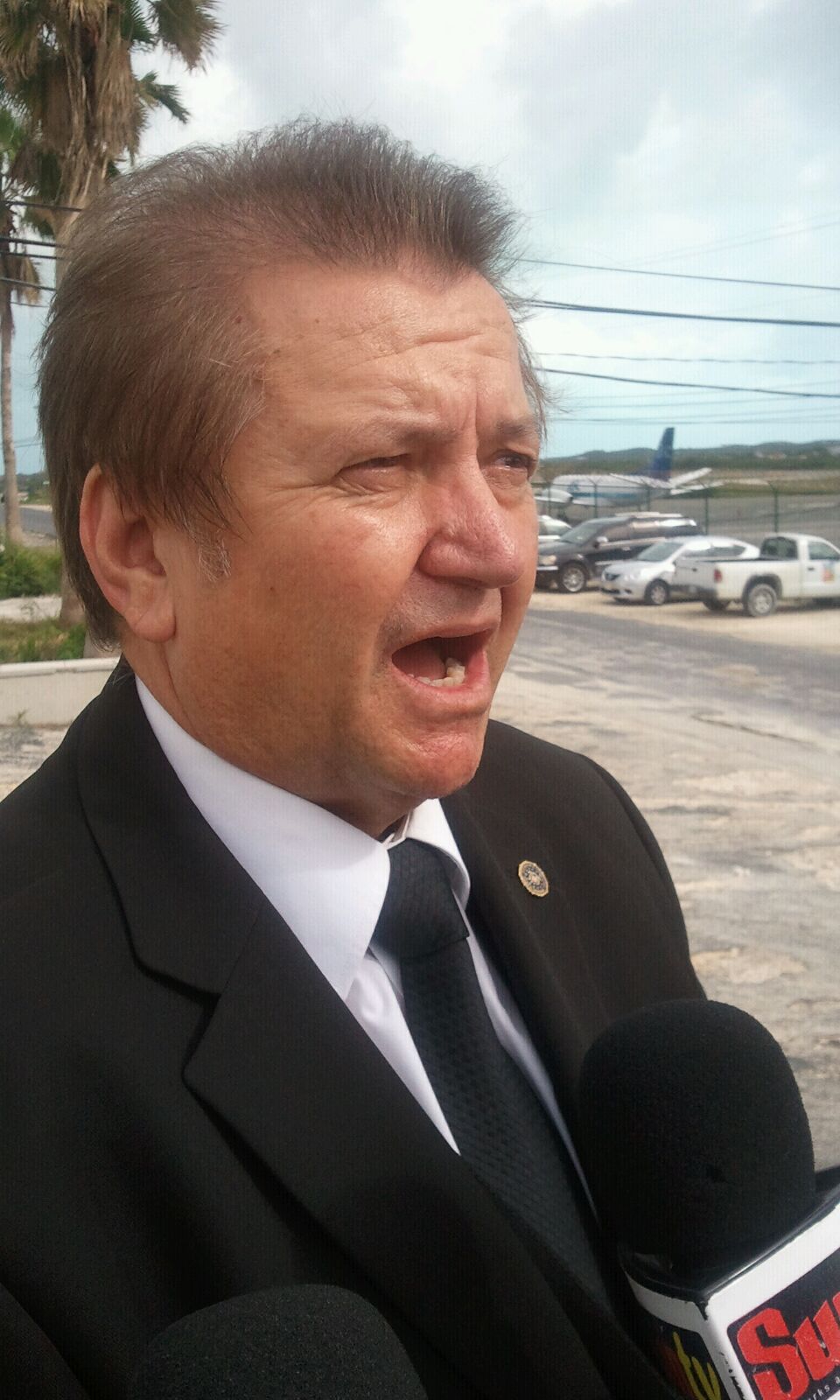 Providenciales, 17 Nov 2015 – Pat Riel and his wife, Jacqueline Bassard were ordered to leave the country by Wednesday after being fined $1,500 cumulatively for overstaying in the Turks and Caicos. Some call it a slap on the wrist for the former Emergency Medical Services consultant who was trying to set up an air ambulance country.

It was alleged he was working illegally in the TCI. In a unique appearance, the case was directly handled by the Director of Public Prosecutions, John Masters.

Riel and Bassard entered a guilty plea and will be re-arrested if they do not head back home to Canada on Wednesday.