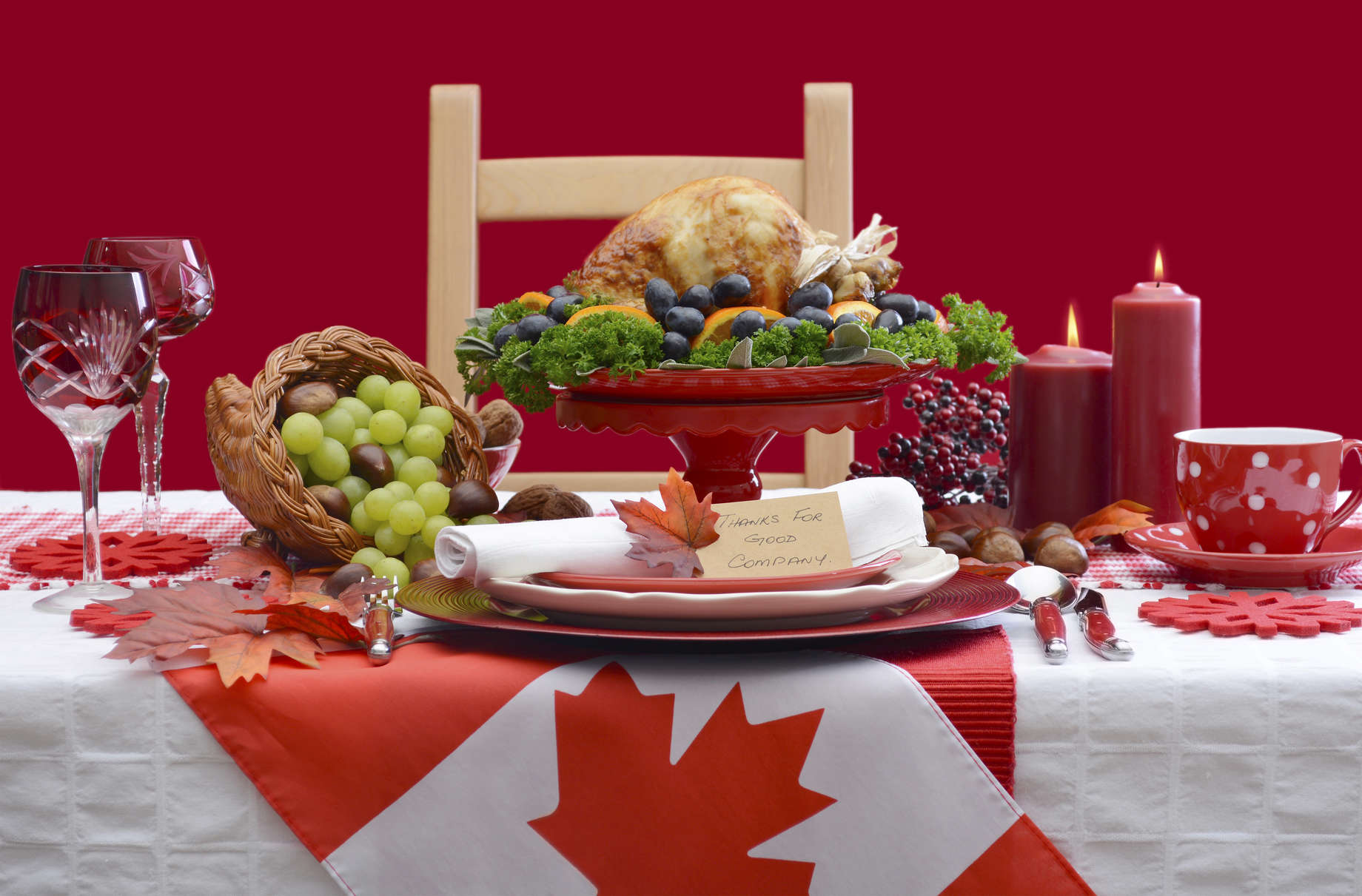 #Canada, October 14, 2019 — No one is likely to have dined on salt beef, biscuits and mushy peas today in Canada even though the country is holding fast to its tradition of Thanksgiving Day.

CanadasHistory.ca reports that was the composition of the very first thanksgiving meal as English explorer, Martin Frobisher paused to give God thanks for safe travel to then Newfoundland.

It was communion, historians write, and the date in 1578 actually pre-dates the United States of America’s first thanksgiving by some 40 years.

Dates for when Canada’s Thanksgiving Day was held have shifted over the centuries but it was firmly decided, by an act of Parliament, that the second Monday in October would be the holiday and the cause is to thank God.

From CanadaHistory.ca:  Parliament officially declares Thanksgiving as “a day of general thanksgiving to almighty God for the bountiful harvest with which Canada has been blessed.”

For the wealth of benevolence Canada brings to the world and the Caribbean region – we wish our neighbours far north – Happy Thanksgiving Day.