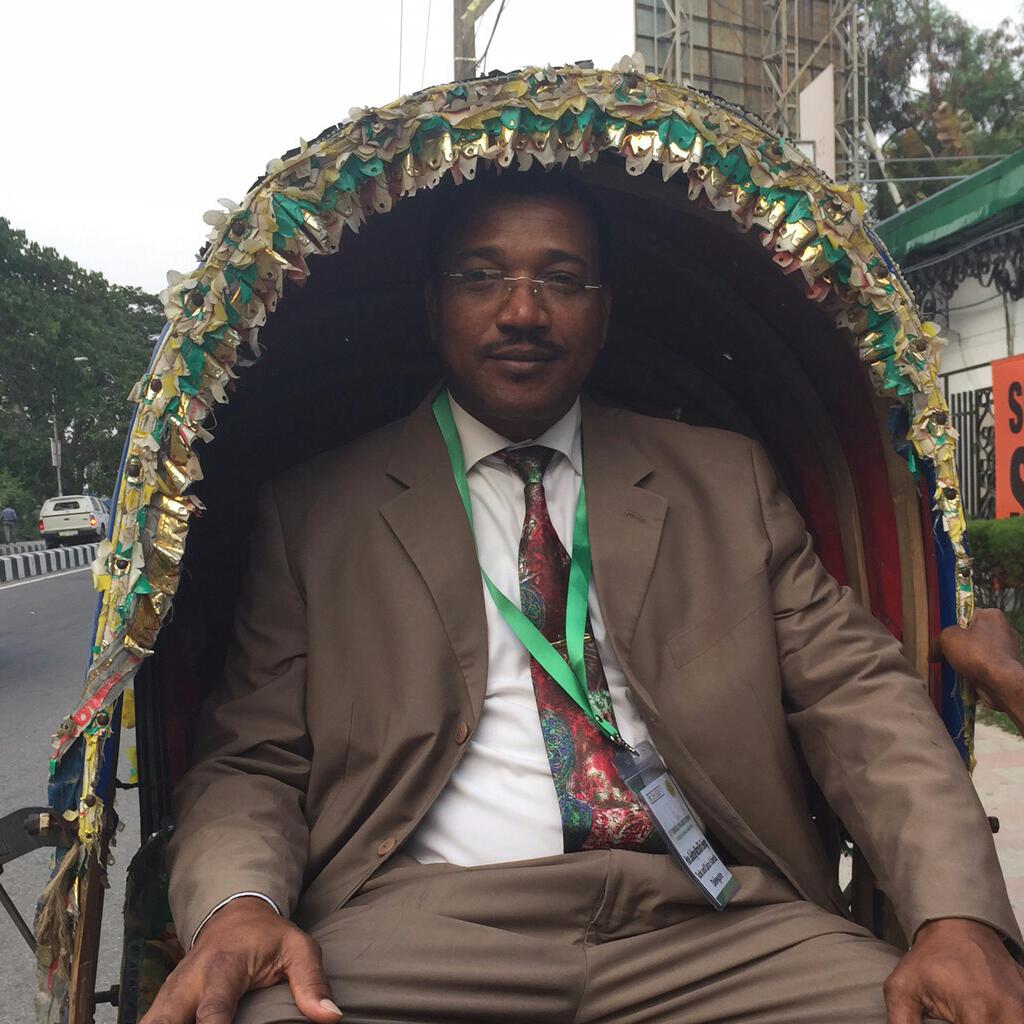 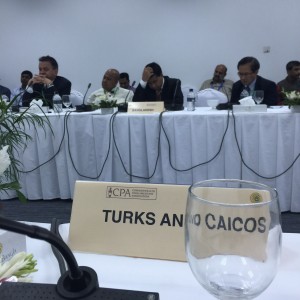 Providenciales, 28 May 2015 – It is the new Turks and Caicos constitution, the Public Financial Management ordinance and National Audit Ofﬁce Ordinance which have strengthened oversight, improved accountability and given the independent audit teeth. Among the remarks from Turks and Caicos parliamentarian, Hon Goldray Ewing, who represented the country recently at the Commonwealth Parliamentary Association seminar in Bangladesh. With the theme ‘Strengthening Parliamentary Democracy’ the member from the Blue Hills constituency represented the TCI at the 26th gathering from May 17-21, 2015. Hon Goldray Ewing in a report to Magnetic Media explained that he chaired a session on ‘the Relationship between Parliament, the Executive and the People’ and the feisty politician from the PDM’s side explained the exchanges were sound.

I quote him here, “I must say according to the laws and treaties that we have signed onto we are well ahead of the curve. When it comes to transparency, responsibility and accountability we are better equipped with oversight bodies to ensure good governance takes place than other territories.” In his turn to chair, Hon Ewing told the 31 delegate countries that, “There are a number of House committees such as the Appropriations Committee, Public Accounts Committee, Expenditure Committee and the Administration committee. These committees and ordinances not only contain and ensure prudent estimates of revenue and provisions for contingencies, but the ﬁgures are the result of careful risk analysis by the CFO and the Permanent Secretary of Finance.” There were 13 sessions at the meeting; Hon Ewing chaired the 11th session.