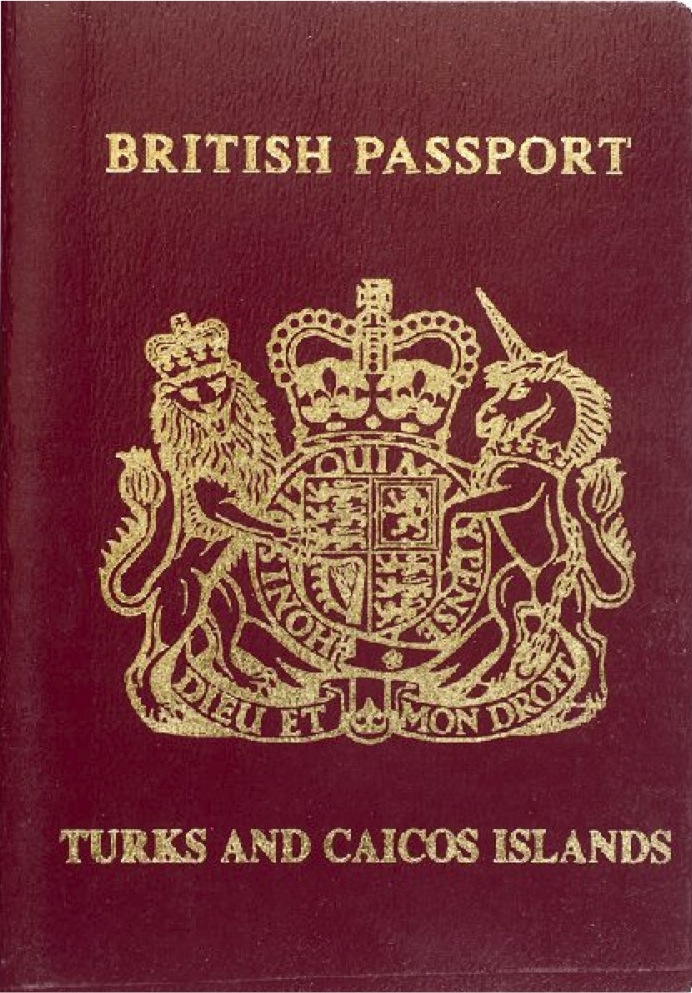 Providenciales, As of June 2015, Turks and Caicos Islands Passports will be printed in the United Kingdom and the government is recommending that you apply at least one month in advance of needing the document for travel. Late yesterday the Minister of Border Control and Employment, Hon Donhue Gardiner said the two years of preparation and recent Cabinet Meeting cemented that no longer will the passports be printed locally; the TCI will be treated just as other OTs in the Caribbean who have to have the passport printed in Mother England.

“From the date of transfer, Turks and Caicos Islands British overseas territories passports will receive the latest biometric version of the passport that is available to British nationals, and which includes the highest level of internationally recognised security standards.” Media was also informed that the process will remain the same for the rest of the year, so will the prices. There had been some resistance to this change, especially with reports from other Overseas Territories complaints of sluggish returns on the documents. But during the last Cabinet sitting, a statement revealed that the change was finalized and as mentioned earlier, will take effect this June.