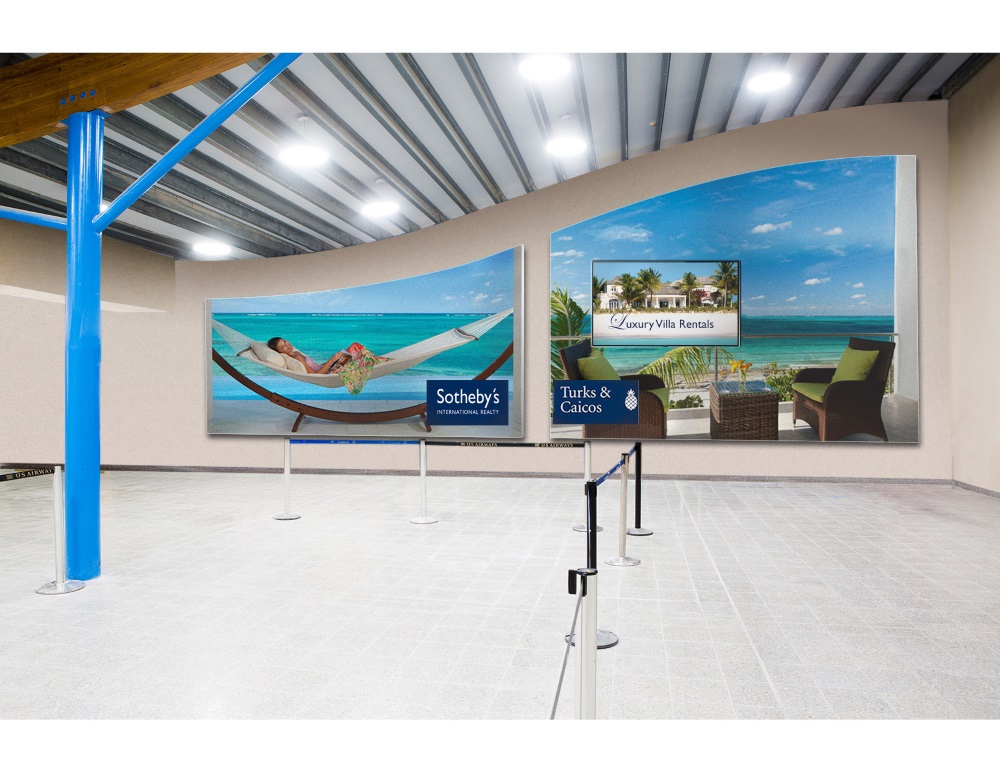 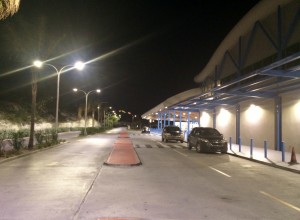 Providenciales, 24 Apr 2014 – Earth Day brought planet friendly moves from some in corporate TCI, including from the Turks and Caicos Islands Airports Authority which announced it was going Green with indoor and perimeter lighting. We learned on Earth Day, April 22, that the Provo International Airport has adopted what it called, ‘a sustainable approach to lighting’… using only LED lights in the newly renovated terminal facility and roadway. Terminal Marketing Manager, Lavern Reynolds explained that this solution is 90% more energy efficient, generates a lower electrical cost and burns less fuel. The LED lights are nontoxic, 100% recyclable and reduces the PIA’s carbon footprint by as much as 40%. Reynolds assured that the lighting will be sufficient and the outdoor lights in particular, will be more durable.

American company, LED Industrial Group/Lightdec America guided the process, having already assisted Florida International University, Miami Dade Transport and the City of Hialeah. CEO of the TCIAA John Smith comments: “The LED lights easily allowed the TCIAA to find a solution to handle all of these challenges in our extremely warm climate where conventional lights could be a challenge.” The LED bulbs will last 15-20 years and the same treatment has already happened for the JAGS McCartney International Airport in Grand Turk and is planned for the airport redevelopment in South Caicos.