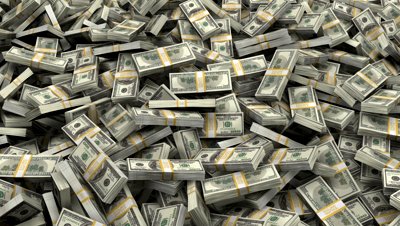 Providenciales, 24 Mar 2015 – Government has under spent by a reported $15.8 million dollars according to the Opposition Leader; who announced this during her contribution on the Budget Debate which is ongoing in the House of Assembly and only some of that money will roll over into the new fiscal year. During a press conference held at the Providenciales International Airport in late January, Finance Minister Washington Misick said $6 million dollars will be rolled over to support policy commitments and that it will not go to debt reduction.

The Minister at the time said the late start to the financial year delayed opportunity to spend on many projects and initiatives. Hon Washington Misick will have an opportunity for rebuttal where he can clarify if truly $9 million dollars in unspent government money from last fiscal year will actually go into the sinking fund. After three quarters of the 2014/2015 fiscal year, the country was operating in a $60.6 million surplus.