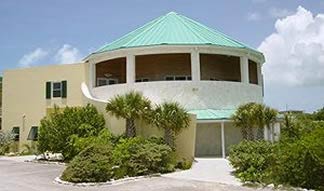 Providenciales, 08 Jan 2016 – There was a major no show yesterday; no one showed up for the start of consultative meetings on the increase of building heights and density for the Turks and Caicos.

The session for government workers was to include the fire department, immigration, DEMA, DDME, Crown Land Unit, Planning and Public Works but there were no facilitators, Magnetic Media has learned, when at least one stakeholder showed up.

The meeting was announced on Monday by TCIG as a collaborative action hosted by the Office of the Premier and the Minister of Infrastructure, Housing and Planning.

The consultation process is being re-done when it comes to the building height issue for the Turks and Caicos and although Magnetic Media reached out to both offices for explanation on why the first consult did not happen – there was no reply up to news production time.

Today, surveyors, architects, engineers and real estate developers are expected to meet at the Environmental Arts center from 9am.