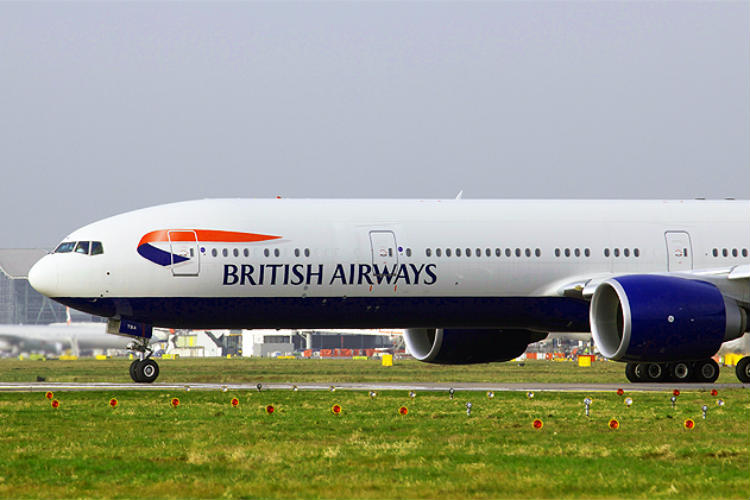 Providenciales, Turks and Caicos Islands, March 4, 2015 – The Turks and Caicos Islands Tourist Board is delighted to announce that British Airways will be increasing flight services from London Gatwick to Providenciales by an additional flight per week commencing 29 October 2015. The service will operate on a Thursday, via Antigua, using a three class Boeing 777 aircraft.

Commenting on the new flight Colm Lacy, Head of Gatwick Commercial, stated “We are delighted to be announcing increased services to Providenciales in the Turks and Caicos Islands. On top of the introduction of a Boeing 777 aircraft this summer, our increased services this winter will give passengers increased flexibility and more choice when flying to the island. Customers can enjoy our World Traveller, World Traveller Plus and Club World cabins, whilst enjoying our food and entertainment on-board.”

“We are pleased that British Airways acknowledges Turks and Caicos as one of the foremost destination in the Caribbean,” said Ralph Higgs, Director of Tourism. “The destination will see increased airlift from Europe as British Airways increases its service to twice weekly from London Gatwick. The upgrade in the flight from a Boeing 767 to a Boeing 777 will also offer increased capacity. Moreover, the new route via Antigua will undoubtedly make the Turks and Caicos more accessible and attractive to potential visitors from the Eastern Caribbean as well; a sign of great things for the future of our tourism market.”