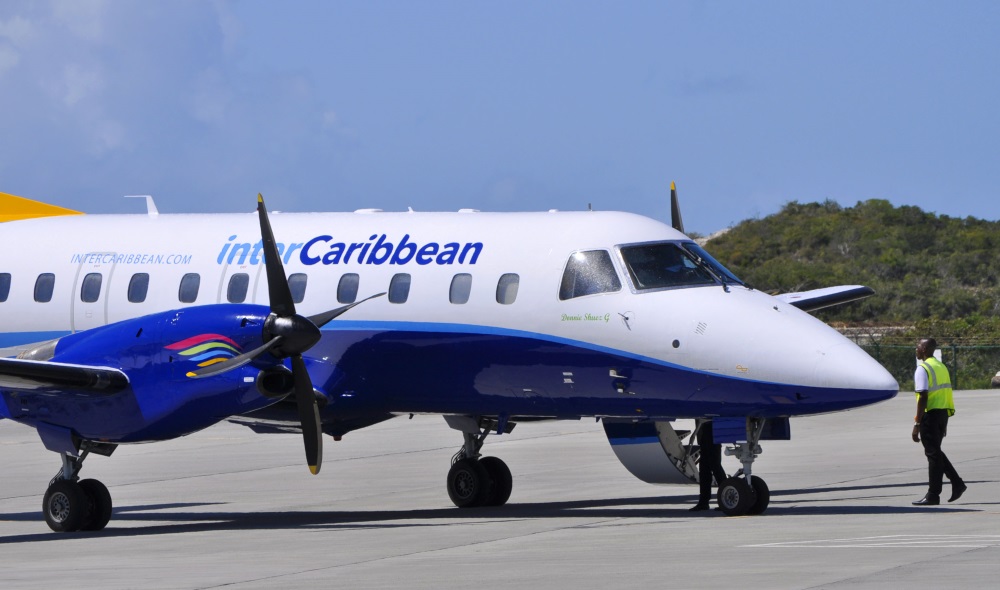 Providenciales, 30 Jul 2015 – InterCaribbean Airways this week announcing another major milestone for the indigenous airline company which ties it to one of the largest airline carriers in the world, namely British Airways.

CEO, Trevor Sadler explained that this new interline agreement can now link European travellers to their destinations in the region with one single ticket.

Twelve cities in six countries is where interCaribbean Airways can take the European travellers and Sadler shared that it is particularly good because the agreement is solidified in time for the winter season. In a media statement, it is said: “Over the last 18 months interCaribbean retimed its schedule to create convenient “to and through connections” giving many travellers in the region choices never before available. With this new agreement we are proud to be able to partner with British Airways.”

The new agreement with British Airways came into effect since Tuesday.