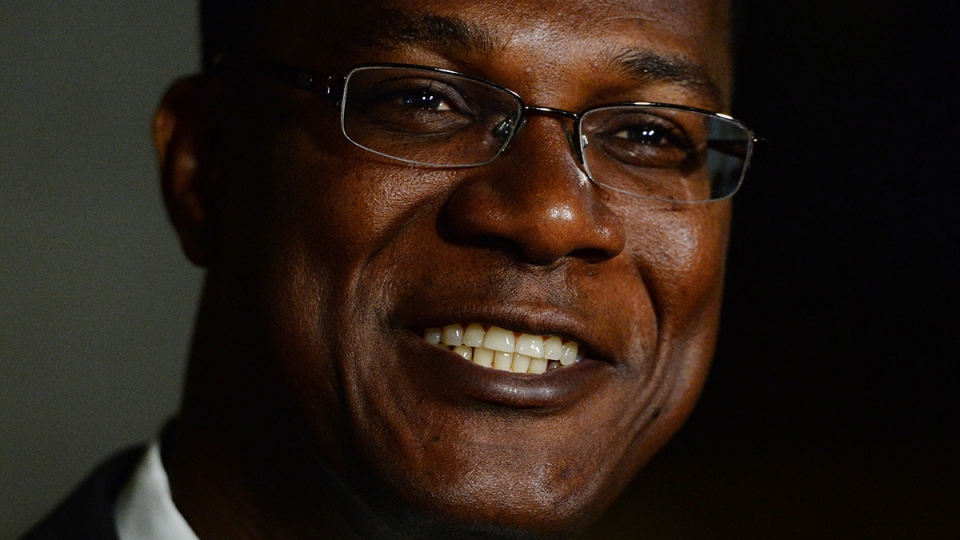 Providenciaes, 10 Mar 2015 – Before debate ended on the Throne Speech, the Premier Rufus Ewing got to weigh in on the variety of comments about his government’s agenda as recited by the Governor last Thursday in the formal re-opening of the House of Assembly. The Premier labeled comments from the PDM as narrow-minded.

“That the three members on the other side, who are either myopic or temporary blind, Mr. Speaker, who are unable to see that this throne Speech contains so many of the policy objectives from a priority perspective of the Government.”

The country’s leader also defended the charge that his government is only now focusing on Civil Servants.
“I heard a number of persons say it is election year coming up and we are just paying attention to the Civil Servants… Mr. Speaker, $9 million dollars is not an easy thing to find, and when you can just put $9 million to one particular area, but one very important area, Mr. Speaker.”

And the Premier aimed to explain his administration’s spending.

“That some people say is ours, or not ours we have the obligation as a country to pay it and we are paying it off Mr. Speaker come February 2016 that will be a done deal, and we will be able to then put even more resources to the people’s agenda, paying for educational services, paying for social services, putting money into infrastructure: roads, bridges and drains and everything else, Mr. Speaker.”