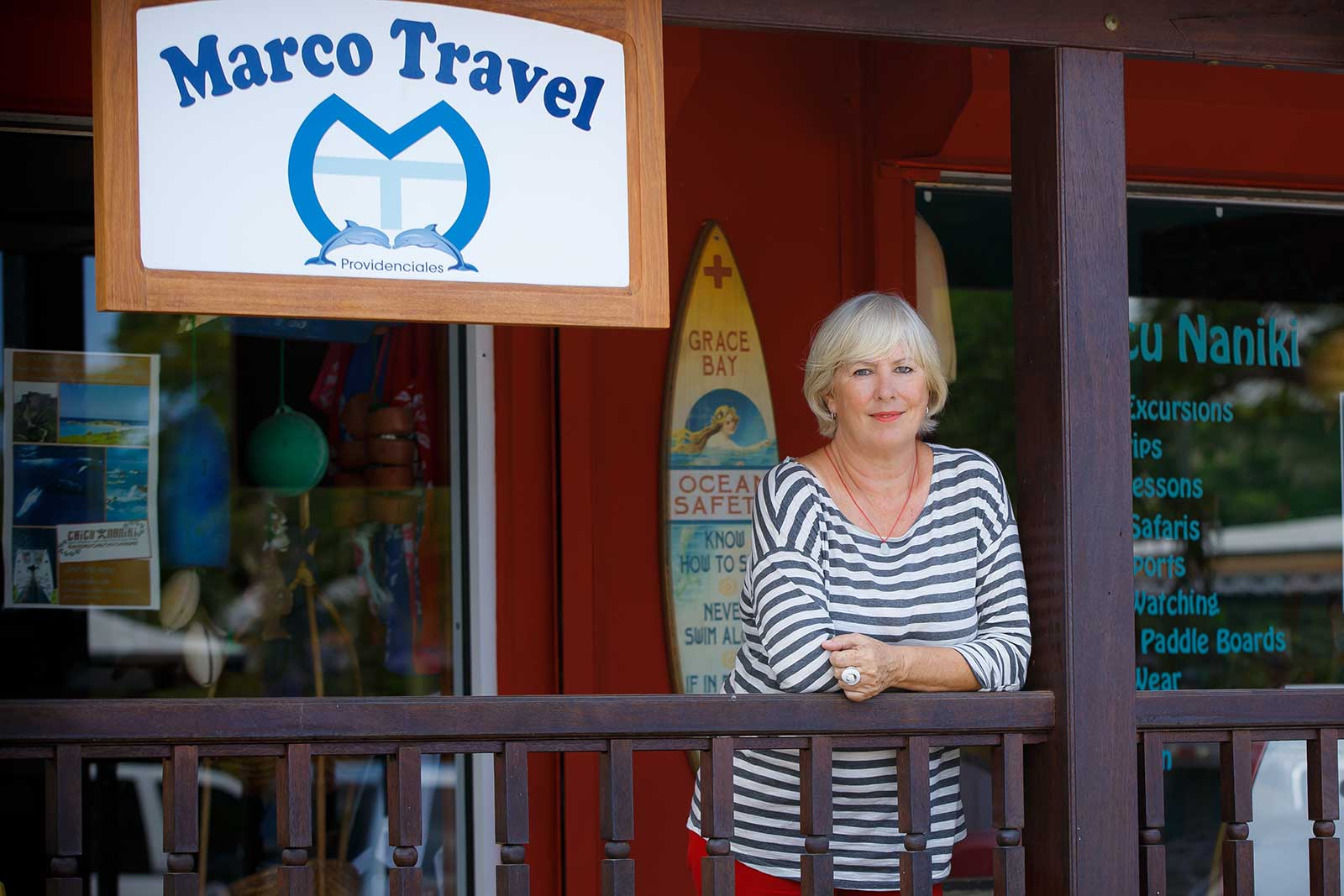 Providenciales, 06 Mar 2015 – The change of British Airways taking travellers to London Gatwick instead of London Heathrow as of April this year will not have such an adverse effect on the Asian workforce in the islands; at least not anymore. Marco Travel’s Chloe Zimmerman has revealed that her efforts to route these workers through London’s Heathrow Airport so they are able to get home and back, has netted good results. It is now confirmed that the Asian population can leave the TCI on Sundays via Bahamasair with continuing service to London via British Airways to Heathrow out of the Sir Lynden Pindling International Airport later the same day. One problem is that Gatwick does not offer the same transit services for Asians as Heathrow does.

Another challenge was upon those workers’ return to the Turks and Caicos could they overnight in the Bahamas as they waited to take the next available Bahamasair flight which is on Tuesdays; two days later. The answer, according to the UK Regional Immigration Coordinator in Kingston, Jamaica is yes they can with the right documentation. The workers would have to have their local work permit or residency and an onward ticket. Zimmerman says the Filipinos and Indonesians are legally eligible to stay three days in The Bahamas without a transit visa from The Bahamas. Those workers can also apply for a UK Transit visa. While this route, which is more cumbersome, will likely be more expensive, it does eliminate the headache of trying to get out of London’s Gatwick Airport. Meanwhile the TCI Tourist Board has announced that British Airways is adding more flights to the country via Antigua beginning in October.